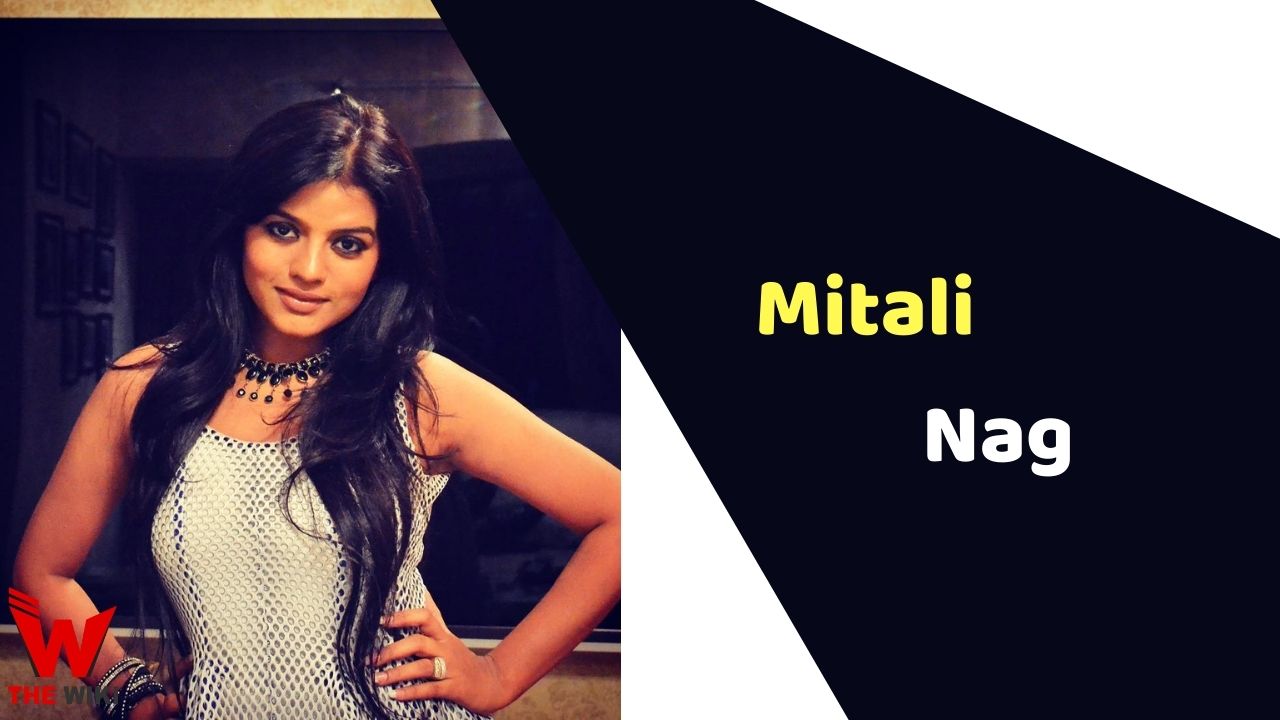 Mitali Nag was born on 18 March, 1984 in Nagpur, Maharashtra. She completed her education in Nagpur and then moved to Mumbai to start her acting career. Mitali made her debut in television industry with Afsar Bitiya in 2011. She played key role of Krishna Raj in the show. Later she was appeared in important role in several television show Roop – Mard Ka Naya Swaroop, Iss Pyaar Ko Kya Naam Doon 3, Dil Ki Nazar Se Khoobsurat, Ghum Hai Kisi Ke Pyar Mein etc.

Mitali Nag married to Sankalpp Pardeshi, an interior designer on 10 November 2014. The couple also has a son Rudransh Pardeshi.

Some Facts About Mitali Nag

If you have more details about Mitali Nag. Please comment below we will updated within a hour.