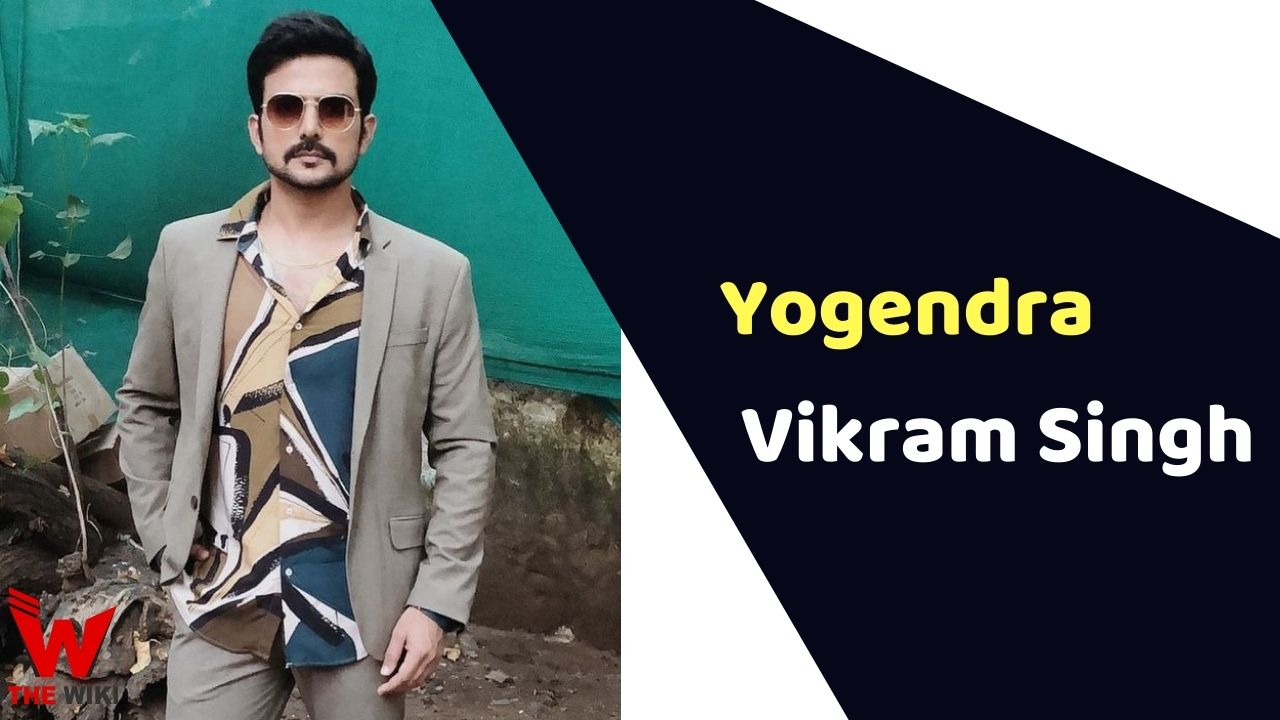 Yogendra Singh was born in year 1988 in Lucknow, Uttar Pradesh. Singh started his career through theatre plays and was part of many stages plays. Later he also worked in television commercials. He got first breakthrough in 2009 with Ashu Trikha directed film Baabarr in 2009 afterwards he become part of various Bollywood films including NH10 and Saand Ki Aankh. He was also a part of the film Gunjan Saxena – The Kargil girl which was released on Netflix in 2020.

Some Facts About Yogendra Vikram Singh

If you have more details about Yogendra Vikram Singh. Please comment below we will updated within a hour.