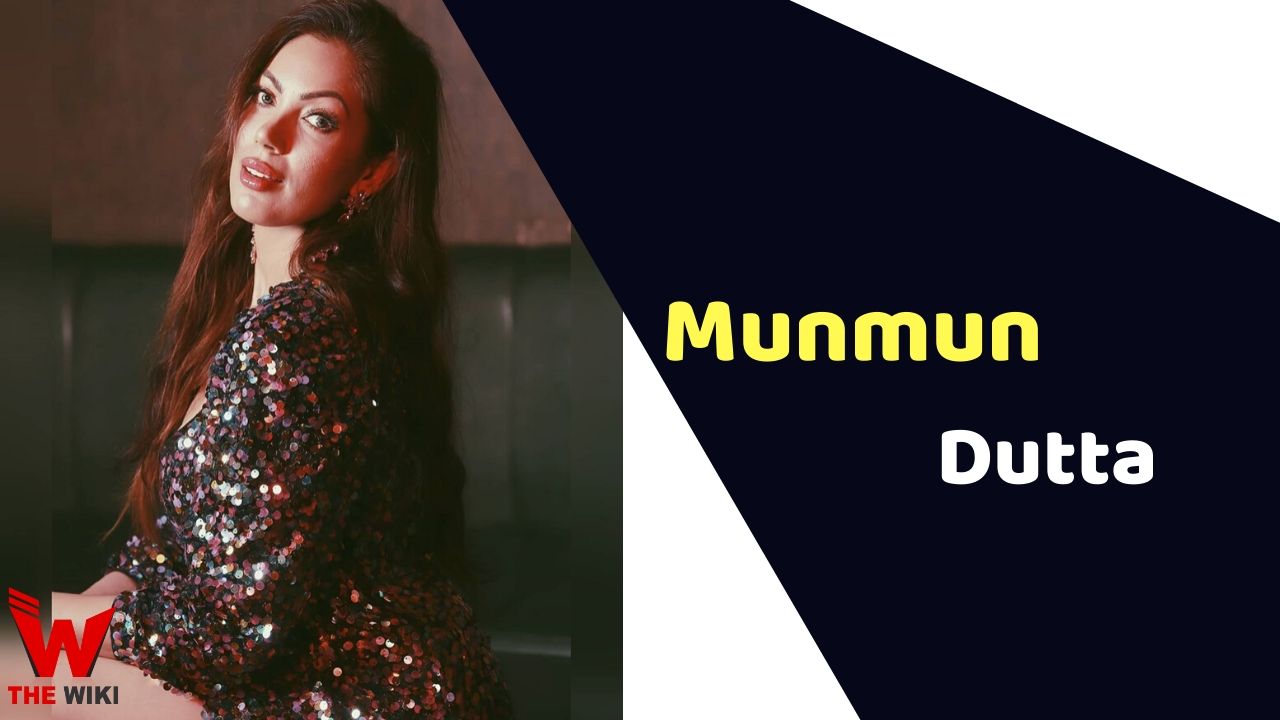 Munmun Dutta is an Indian television actress. She is known for essaying character of Babita Iyer in TV Show Taarak Mehta Ka Ooltah Chashmah. She has been active in the television industry since 2004.

Munmun Dutta was born on 28 September 1987 in Durgapur, West Bengal. She belongs to a Bengali Hindu family. She has a master’s degree in English from an institute in Pune.

Dutta started her career as a model. In her early career, she participated in many modeling events and commercials. She started her acting career with Zee TV show Hum Sab Baraati, in which she appeared in the role of Meethi. Dutta has also worked in Bollywood films like Mumbai Express and Holiday. She got recognition in the television industry from the 2008 show of SAB TV channel Taarak Mehta Ka Ooltah Chashmah. In this sitcom, she appeared in an important role of Babita.

Some Facts About Munmun Dutta

WE HAVE THE SAME HAIR COLOUR BUDDY 🐶 . . . He was a cute little doppelgänger 🐕 friend I found while strolling in Montenegro 🇲🇪 one day 3 years ago. (YES 3 years ago . 2017 🙄. Do the math 😐) . . We bonded and shared some sloppy kisses 😽 😙 . . Thought to rewind that time today .. ☺️ . . #THROWBACK #travelmemories #travelphotography #dogsarelove #doppleganger #montenegro #travelphotography #travelgram #currentlyquarantine

If you have more details about Munmun Dutta. Please comment below we will updated within a hour.