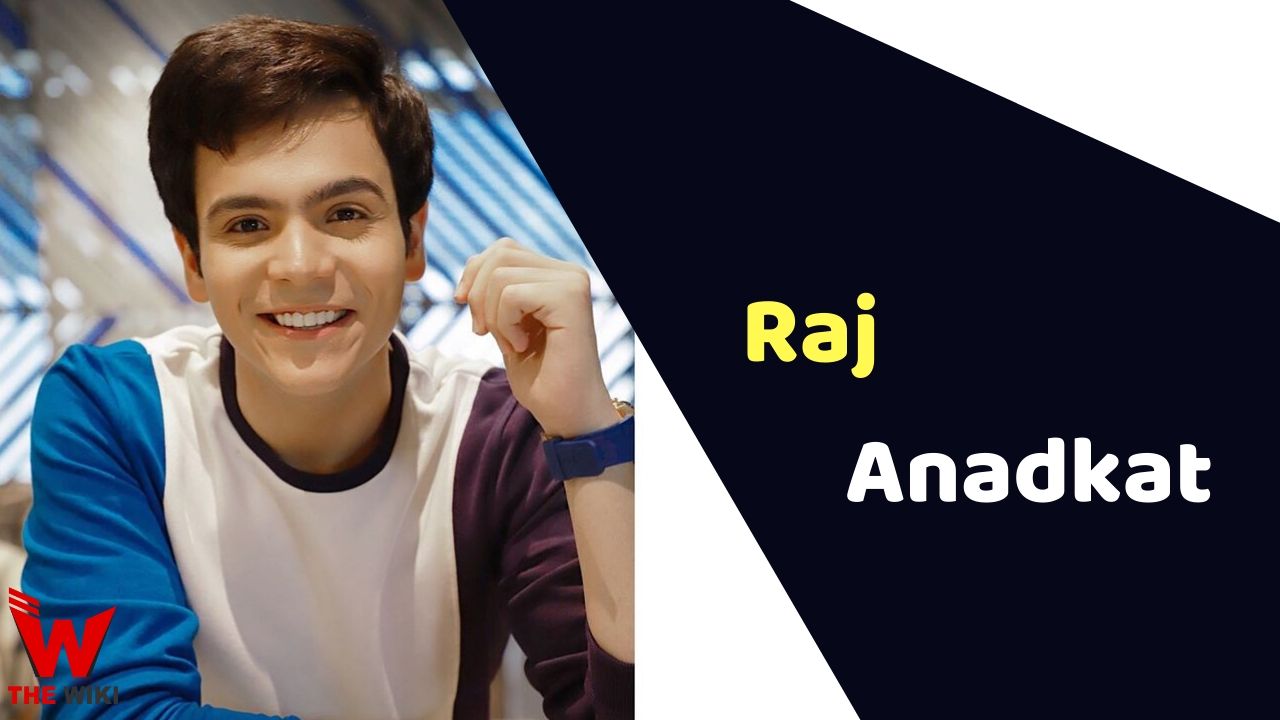 Raj Anadkat is an Indian television actor. He is known for his Tapu role in the TV show Taarak Mehta Ka Ooltah Chashmah. He has been active in the television industry since 2016.

Raj Anadkat was born in Mumbai, Maharashtra. He belongs to a middle-class Hindu family. He started his career with the Life Ok’s show ‘Mari Maa’ in 2011. In this show, he played a small role of Jhilmil’s brother. Later he was seen many television serials like Ek Rishta Saajhedari Ka, Mahabharat, Ek Mutthi Aasmaan etc. In March 2017, he got a chance to play the lead role of Tipendra Jethalal Gada (Tapu) in SAB TV show Taarak Mehta Ka Ooltah Chashmah. Raj got a lot of recognition in the television world from this show.

Some Facts About Raj Anadkat

If you have more details about Raj Anadkat. Please comment below we will updated within a hour.