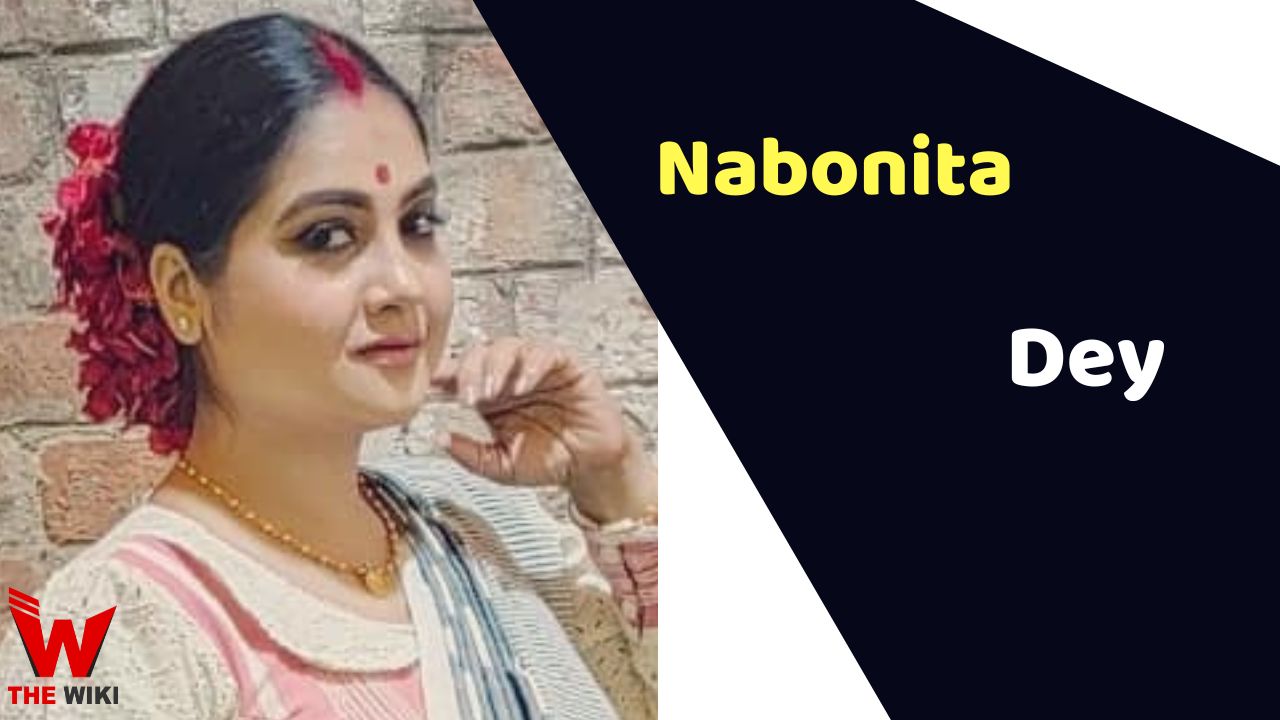 Nabonita Dey is an Indian Bengali actress. She is well known for portraying role of Maya Chatterjee in Colors Bangla romantic drama serial Mon Mane Na in the year of 2021-22. Besides, she has worked in several television serials like Khirer Putul, Jibon Saathi and Amader Ei Poth Jodi Na Sesh Hoye.

After a brief acting career, Nabonita hot huge popularity for playing a role of Maya Chatterjee in romantic drama serial Mon Mone Na broadcasted on Colors Bangla. Later, Nabonita got up headlines for recurring the supporting actress as Anupama Sil in Swarnendu Samaddar’s serial Ranga Bou alongside Shruti Das and Gourab Roy Chowdhury. The serial story is based on a young girl, Pakhi who is hitched with kind hearted man, but her life has other plans.

Some Facts About Nabonita Dey