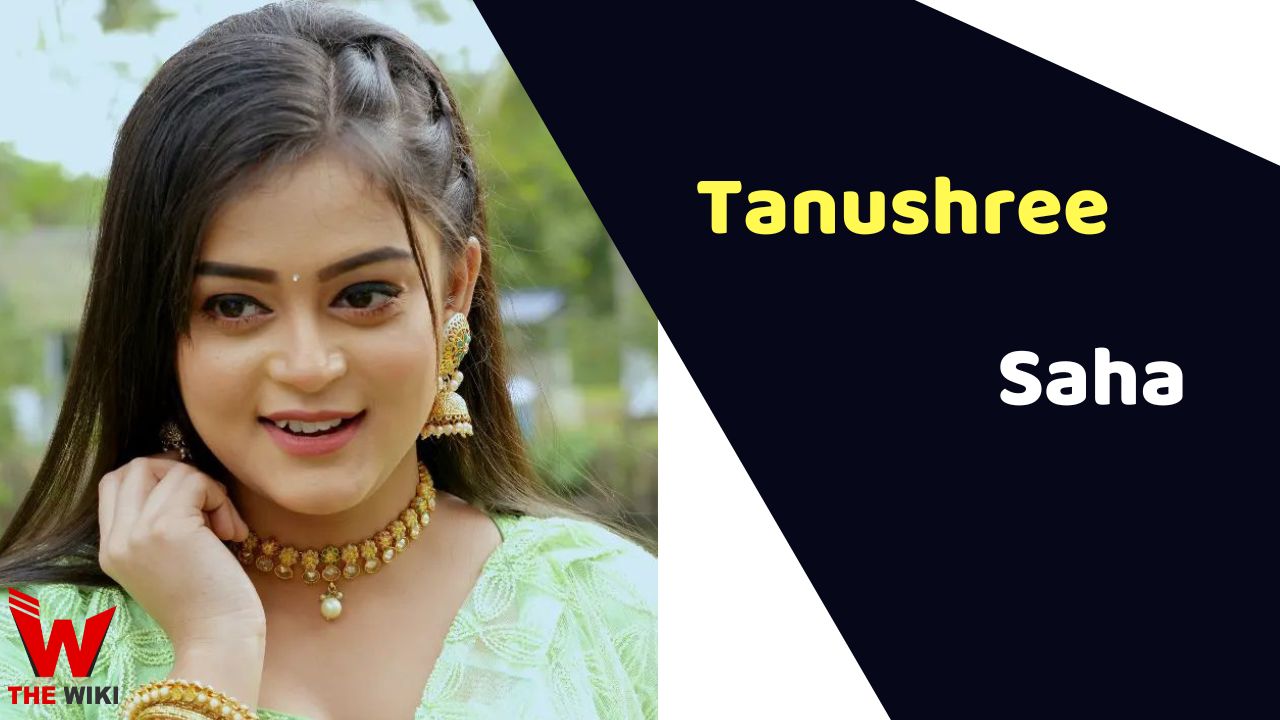 Tanushree Saha was born on 7 September in Durganagar of Kolkata. She has completed her schooling from Dum Dum Baidyanath Institution for Girls. Tanushree later went to Surendranath College to pursue her graduation degree.

Tanushree began her acting career by Writwik Mukherjee starrer serial Ei Poth Jodi Na Sesh Hoy where she got popularity for recurring the role of best supporting actress as Mimi in the year of 2021. After that, she appeared in Star Jalsha’s romantic drama daily soap serial Prothoma Kadambini as Nistarini alongside Solanki Roy and Honey Bafna. She subsequently acted in Aay Tobe Sohochori as supporting actress in 2022.

After a brief acting career, she featured as Aheli in Alor Thikana aired on Sun Bangla in the year of 2022. In December 2022, She grabbed headlines for playing a role of Kusum in romantic drama serial Ranga Bou alongside by Manasi Sinha and Gourab Roy Chowdhury.

Some Facts About Tanushree Saha