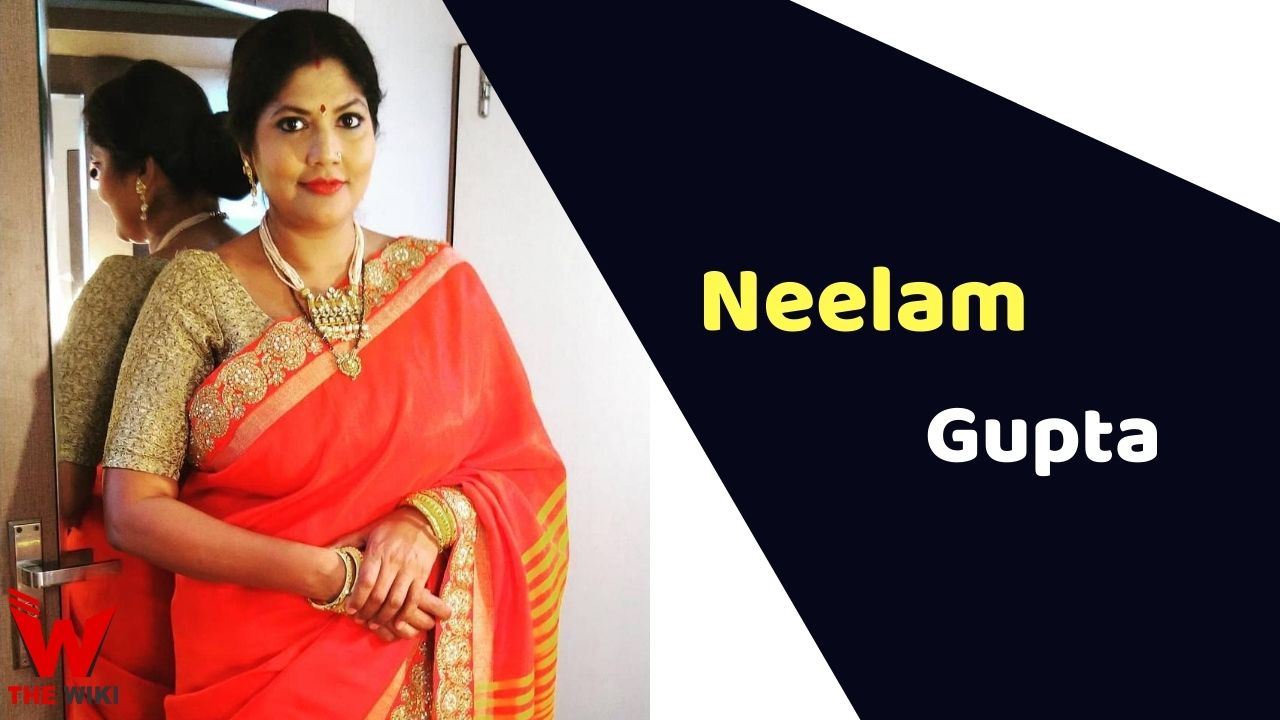 Neelam Gupta is an Indian actress, writer & director. She made her bollywood debut in the film Special 26 in 2013 and gained immense popularity from it. She also worked in colors television’s show Naati Pinky Ki Lambi Love Story in 2020. Neelam is originally from Lucknow, Uttar Pradesh.

Neelam Gupta was born and brought up in Lucknow, Uttar Pradesh. She always had a dream to work in film industry. After graduation, she enrolled in National School of Drama, New Delhi.

During this time she worked as an assistant director with many famous film and theatre directors like B M Shah, Ram Gopal Bajaj, Tripurari Sharmma, Robin Dass etc. she also assist director Tighmanshu Dhuila in the film ‘Saheb Biwi Aur Gangster’. Neelam started her acting career with a telefilm ‘Zehar Chand Ka’ for Lucknow Doordarshan. After that she worked in several television shows and theatre plays. In 2020, She was seen as Aasha Kashyap in colors tv show Naati Pinky Ki Lambi Love Story.

Some Facts About Neelam Gupta

If you have more details about Neelam Gupta. Please comment below we will updated within a hour.