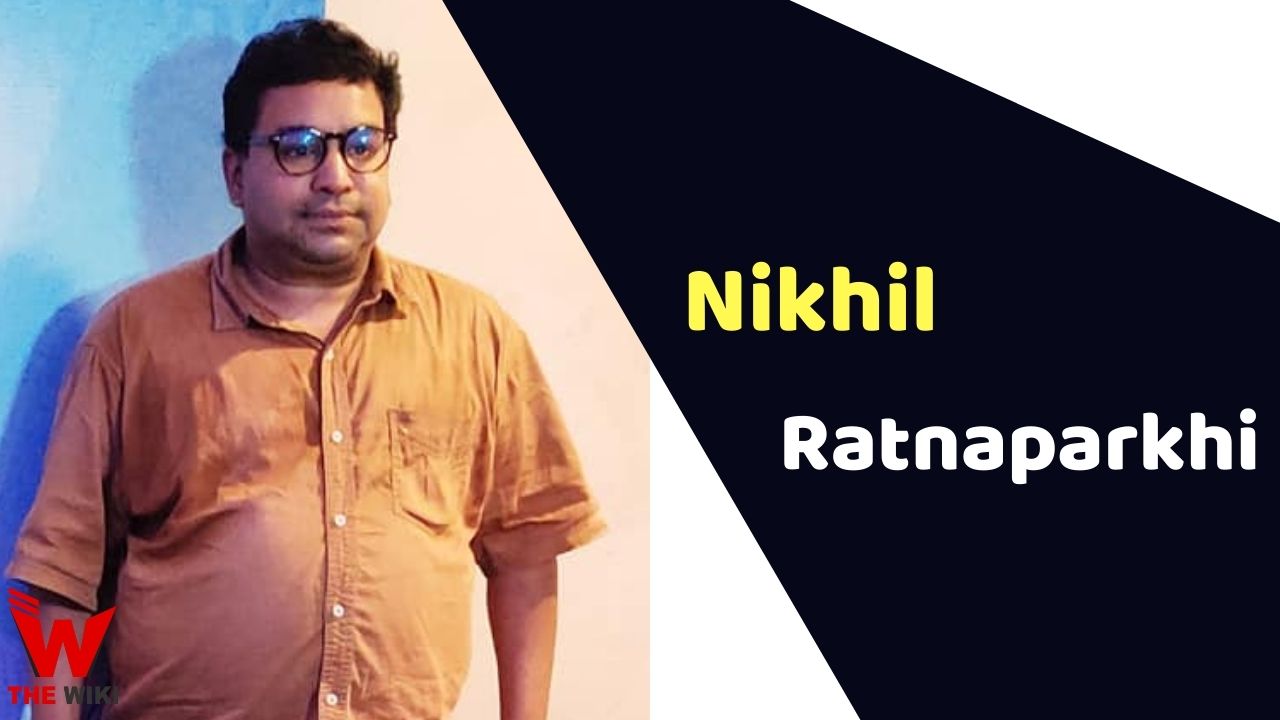 Nikhil Ratnaparkhi was born on 12 December 1973 in Pune, Maharashtra. Nikhil started his career with Marathi television show Pimpalpaan in the year 1998. After this he appeared in Marathi films Email Female, Kaay Re Rascalaa, Ventilator, Narbachi Wadi, etc. He made his Bollywood debut with the film Hava Aney Dey in 2004.

Nikhil got popularity in acting industry from 2012 release OMG: Oh My God! where he played the role of Paresh Rawal’s friend Mahadev. After this, he also acted in films like Future to Bright Hai Ji, Paheli, Tere Bin Laden, Jayantabhai Ki Luv Story etc. Currently he appeared in the Hindi television show Bhakharwadi (2019). He also appeared in the zee5 web series Kaale Dhande (2019).

Some Facts About Nikhil Ratnaparkhi

If you have more details about Nikhil Ratnaparkhi. Please comment below we will updated within a hour.