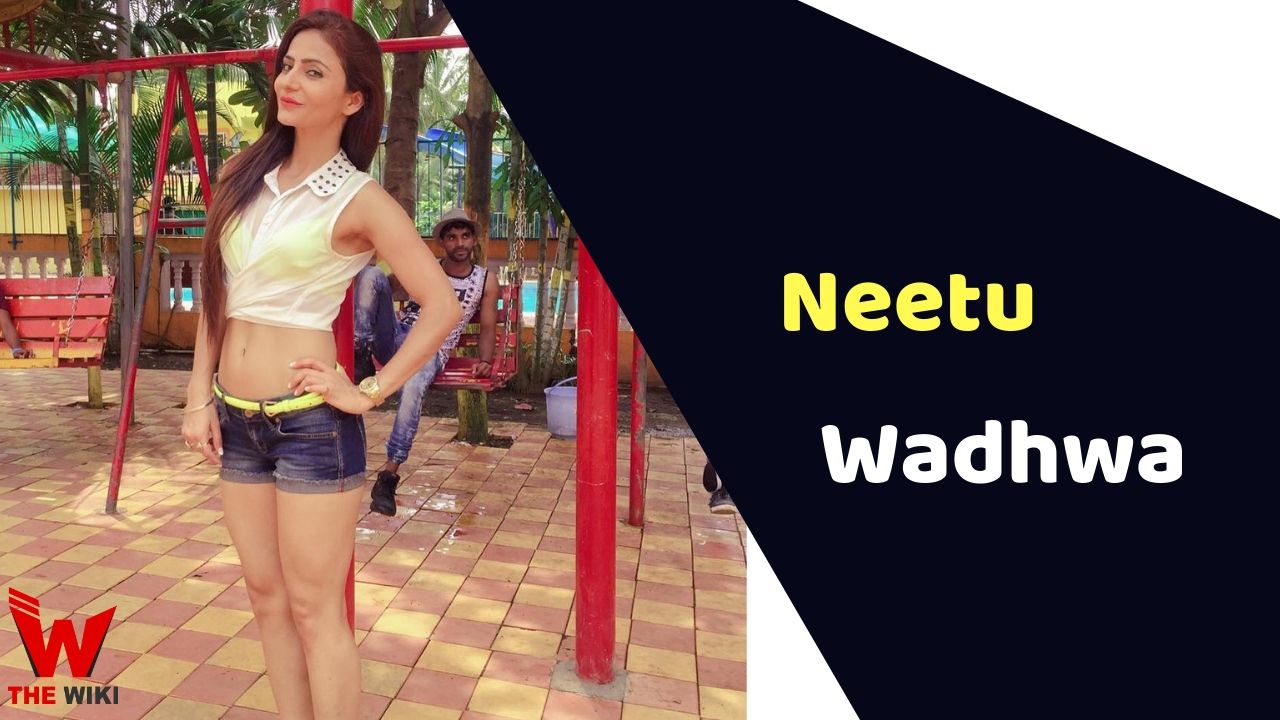 Neetu Wadhwa is an Indian television actress and model. She originally belongs to Chandigarh. She started her career as a model, after which she also appeared in many television commercials. Neetu was seen in the television shows ‘Lagi tujhse man ki lagaan’,’ Raja ki aayegi baaraat ‘,’ Mamta’, ‘Ye Tera Ghar Yeh Meraa Ghar ‘ and ‘Kumkum Bhagya’.

Neetu Wadhwa was born on 20 July 1991 in Chandigarh. She belongs to a Punjabi family. Neetu received her early education from Chandigarh, after which Wadhwa shifted to Mumbai. She started her career in Mumbai with television commercials. Later she got the opportunity to work in many big brand advertisements.

Outside the television world, she debuted in Hindi films in the year 2014 through the film “Ahinsaa :The Untold Story”. In this movie she played the role of lead actress. Neetu Wadhwa appeared in Ekta Kapoor’s third season of ALT Balaji’s web series “Gandi Baat”. In this she played bold and desi role of Ramiya.

Some Facts About Neetu Wadhwa

Neetu Wadhwa Video If you have more Details about Neetu Wadhwa. Please comment below we will updated within a hour.
Loading...