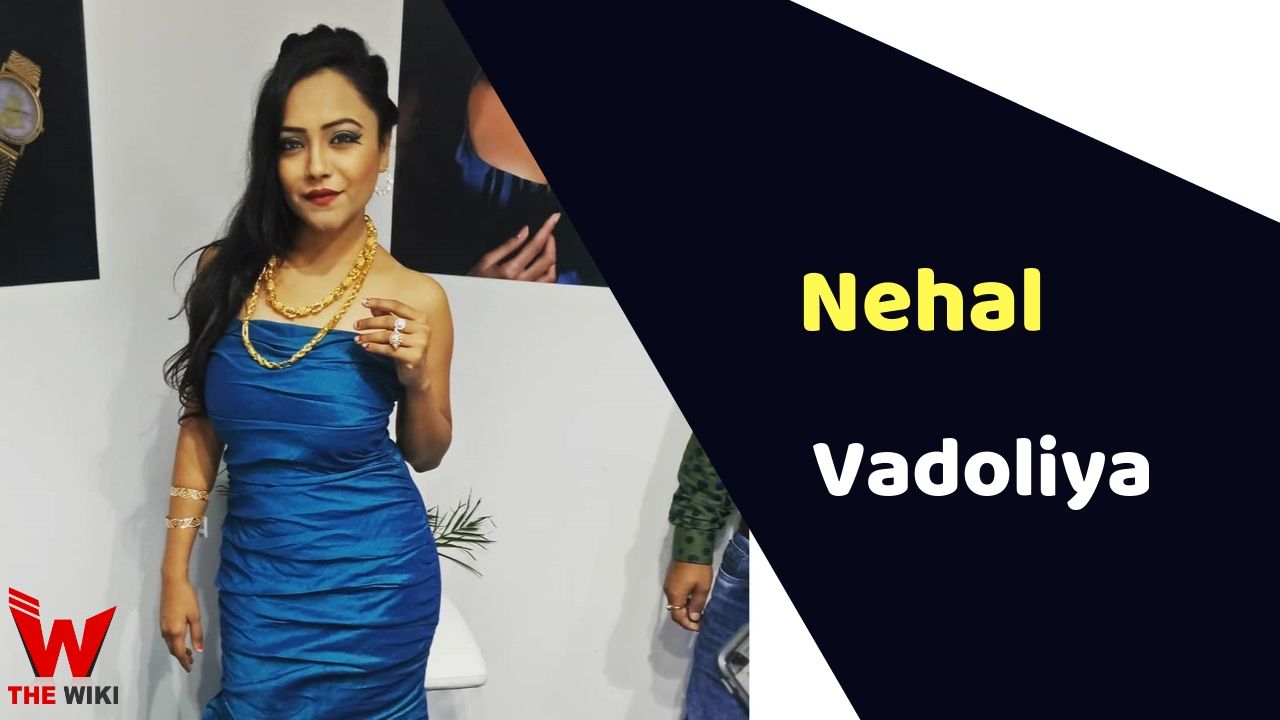 Nehal Vadoliya is an Indian television actress, she has worked in the television show Mangalam Dangalam and Shri Ganesha. Apart from television, she has also worked in the Gujarati film industry. She is originally from Jamnagar, Gujarat.

Some Facts About Nehal Vadoliya

If you have more Details about Nehal Vadoliya. Please comment below we will updated within a hour.