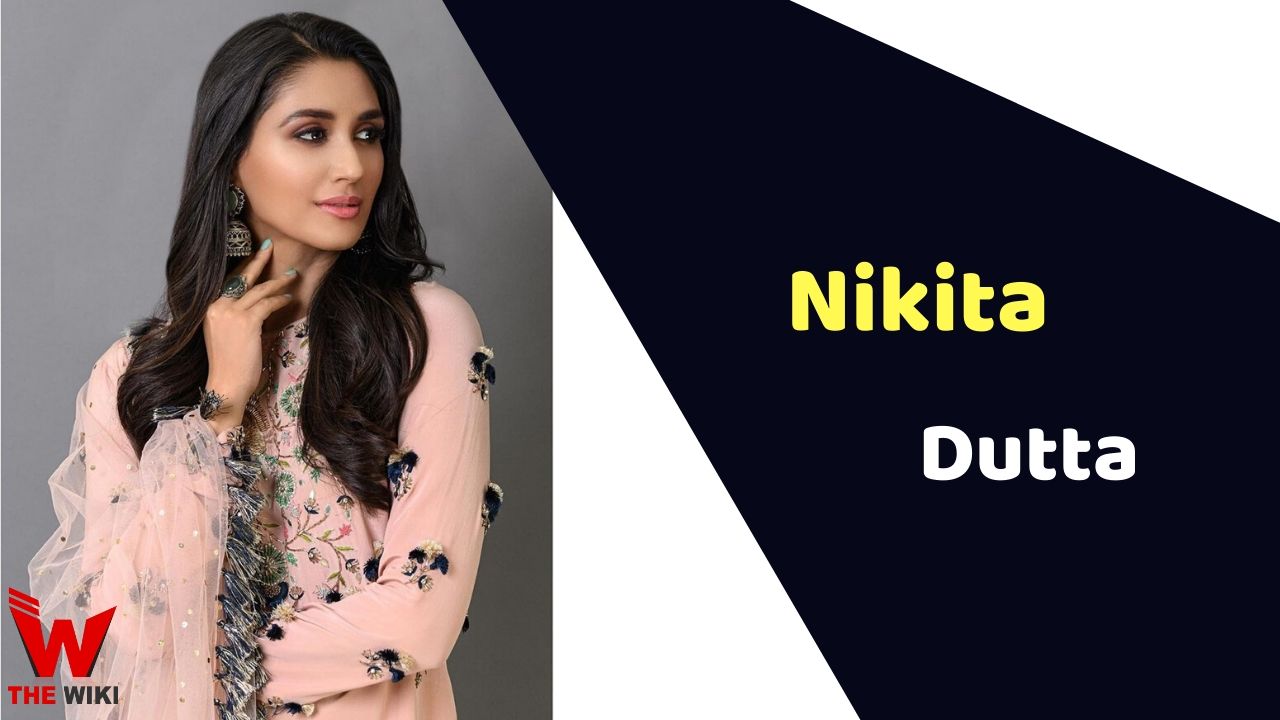 Nikita Dutta is an Indian film actress. She started her career as a model and won the title of Miss India in the year 2012. After which she worked in films such as Lekar Hum Deewana Dil, Gold and Kabir Singh. Apart from films, she is also very active in the television industry. She is known for the lead role of Suman Tiwari in TV series “Ek Duje Ke Vaaste”.

Nikita Dutta was born on 13 November 1991 in Delhi. She is the younger daughter of Anil Kumar Dutta and Alka Dutta, also her elder sister Ankita Dutta in the family. Nikita’s father is a naval officer in the Indian Navy. She was raised in Mumbai, Kochi and Visakhapatnam.

Nikita has been very fond of acting since childhood, she wanted to earn a name in the film industry. For which she started by doing modeling work.

Dutta received her early education from Mumbai, after which she completed her graduation from st. Xavier College. She was very active in modeling since the time of school and college. For which she also started training.

Dutta started her career with modeling. In the year 2012, she take part in famous Miss India Competition and became the winner of this competition. After Miss India, she participated in many international programs and events.

In 2014, Dutta made her Hindi film debut with Lekar Hum Deewana Dil. The film failed at the box office but she gained a good recognition in the acting industry. Dutta played important roles in films like Gold and Kabir Singh in the coming years.

Dutta is more active in the television industry than films. She has worked in dozens of serials till now. She made her television journey with the 2014 Show ‘Dream girl’. After which she got the opportunity to play the main character of Suman Tiwari in Ek Duje Ke Vaaste and Aanchal Srivastava in Haasil. She has also stepped into the web series from Aafat in 2019.

Some Facts About Nikita Dutta

If you have more Details about Nikita Dutta. Please comment below we will updated within a hour.