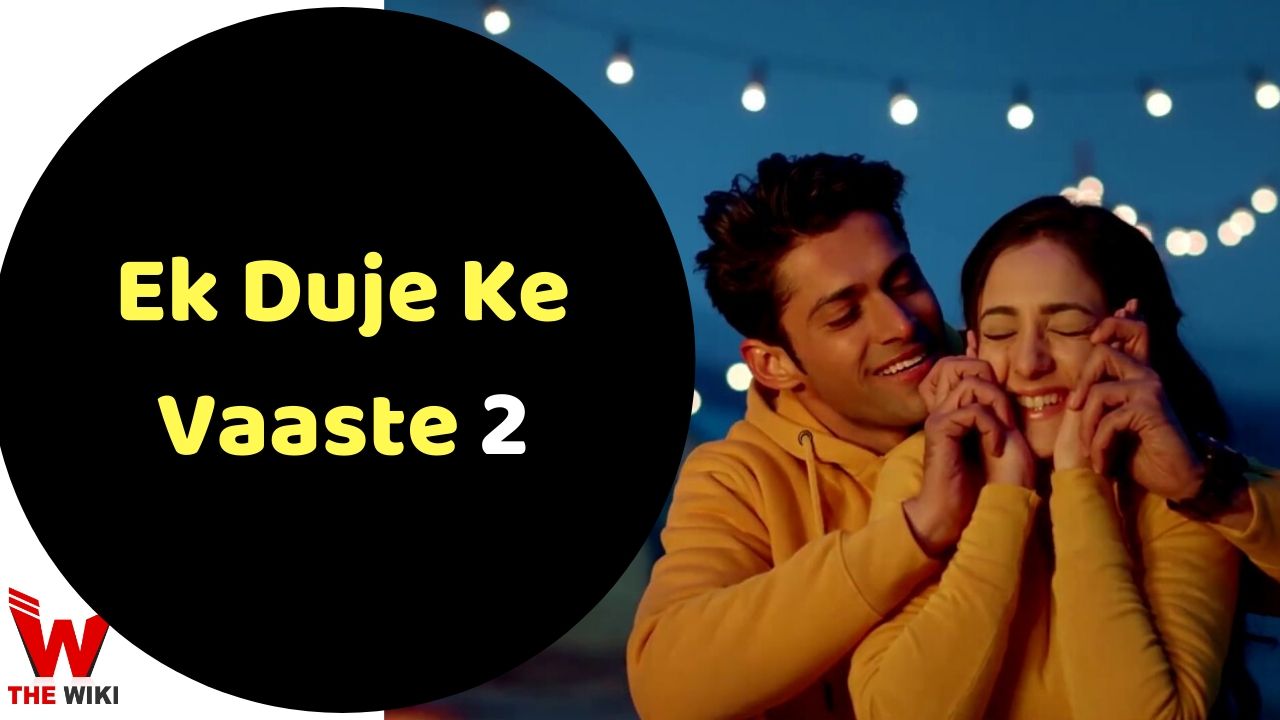 Ek Duje Ke Vaaste 2 is an Indian television serial. Starring Mohit Kumar and Kanikka Kapur in the lead roles, the show was aired on Sony TV. From 28 september 2020, it is exclusively available on Sony Liv. Jai Basantu Singh is directing this show under the banner of Bindu Moving Images.

The story of season season of Ek Duje Ke Vaaste is revolves around two teenage lover Shravan and Suman Tiwari. Those who loved each other very much but their love left incomplete and both get separated. After a few years, Shravan and Suman meet again in Ladakh serving indian army. Will they fall in love again, this will be seen in this television serial.

The show was start airing from 10 February 2020 on Sony TV channel, but after 28 september 2020, it is exclusively available only on Sony Liv platform. The serial is aired from Monday to Thursday at 10pm. Other information related to the show are given below.

If you have more details about the show Ek Duje Ke Vaaste 2, then please comment below down we try to update it within an hour