Nyra Banerjee (or better known as Madhuurima in south film industry) is an Indian film actress and television personality. She has been worked out in Hindi, Tamil, Telugu and Kannada film industry. Nyra also worked as assistant director in some movies. She is currently trying her luck in hindi television with Star Plus TV show “Divya Drishti” in which she is playing role of Divya.

Nyra Banerjee was born on 14 May 1987 in Mumbai, Maharashtra. She was born in middle class Bengali Family. Madhuurima Benegery is actual name of her but in 2016 she changed her name to Nyra Banerjee. She is daughter of retired naval officer and her mother Nandita Banerjee is a novelist. She has on younger brother in a family.

Nyra completed schooling from Canossa Convent High School, Mumbai, after that she had done graduation in Bachelor of Laws with an LLB degree from pravin Gandhi College of Law Mumbai But lawyering is never aim of her, she wants to become of part of Indian film industry. Gorgeous Nyra starts learning Hindustani classical music and ghazal from her mother. She has been prompt in Kathak and Indian classical dance. 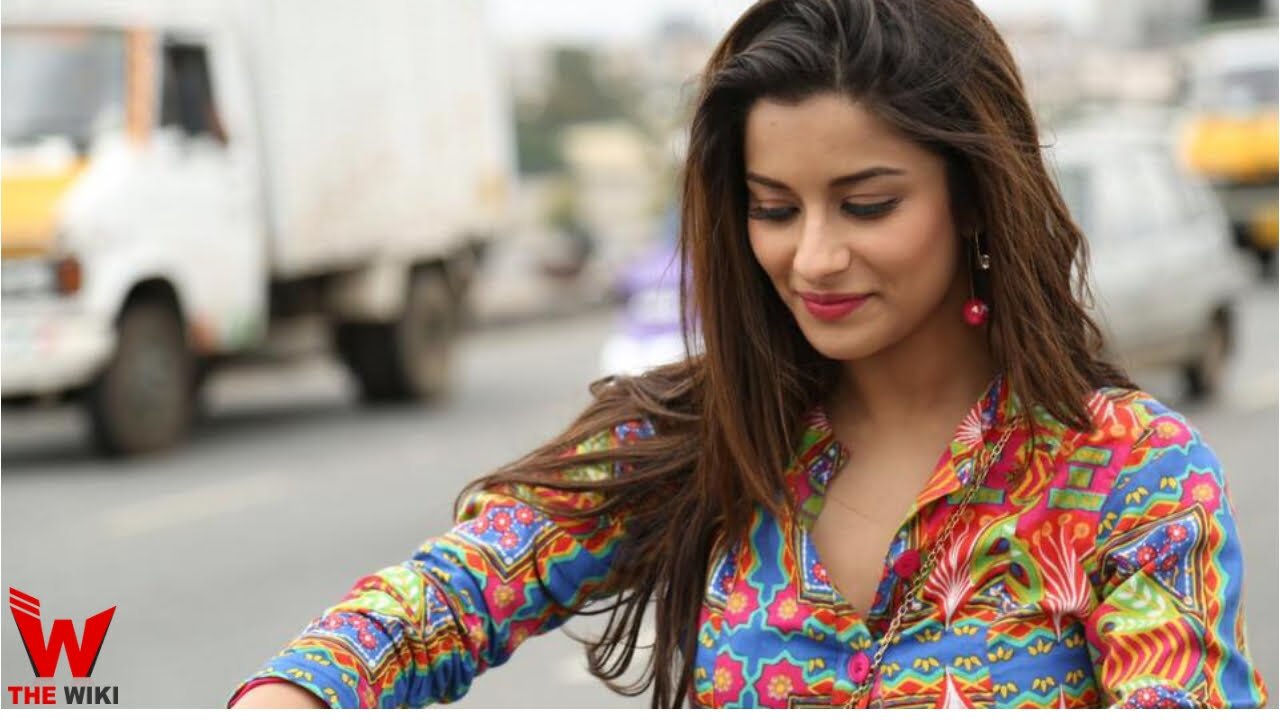 When she is in eleventh standard out of her expectation, Nyra started career with acting in television serials she also seen in K. Balachander directed serial. Nyra also worked as anchor in some television shows. However, after studies she made her debut with a guest appearance in Toss: A Flip of Destiny (2009). Bollywood film director Priyadarshan also offer her to play lead actress role Maria in his film “Kamaal Dhamaal Malamaal”.

In 2016, Banerjee changed her name from Madhuurima to Nyra Banerjee and appeared with that name in the film One Night Stand. Nyra also assist director Tony D’Souza for his film Azhar. In 2019, she played Divya in Star Plus’s Divya Drishti opposite Sana Sayyad.

Some Facts About Nyra Banerjee

If you have more Details about Nyra Banerjee. Please comment below we will updated within a hour.