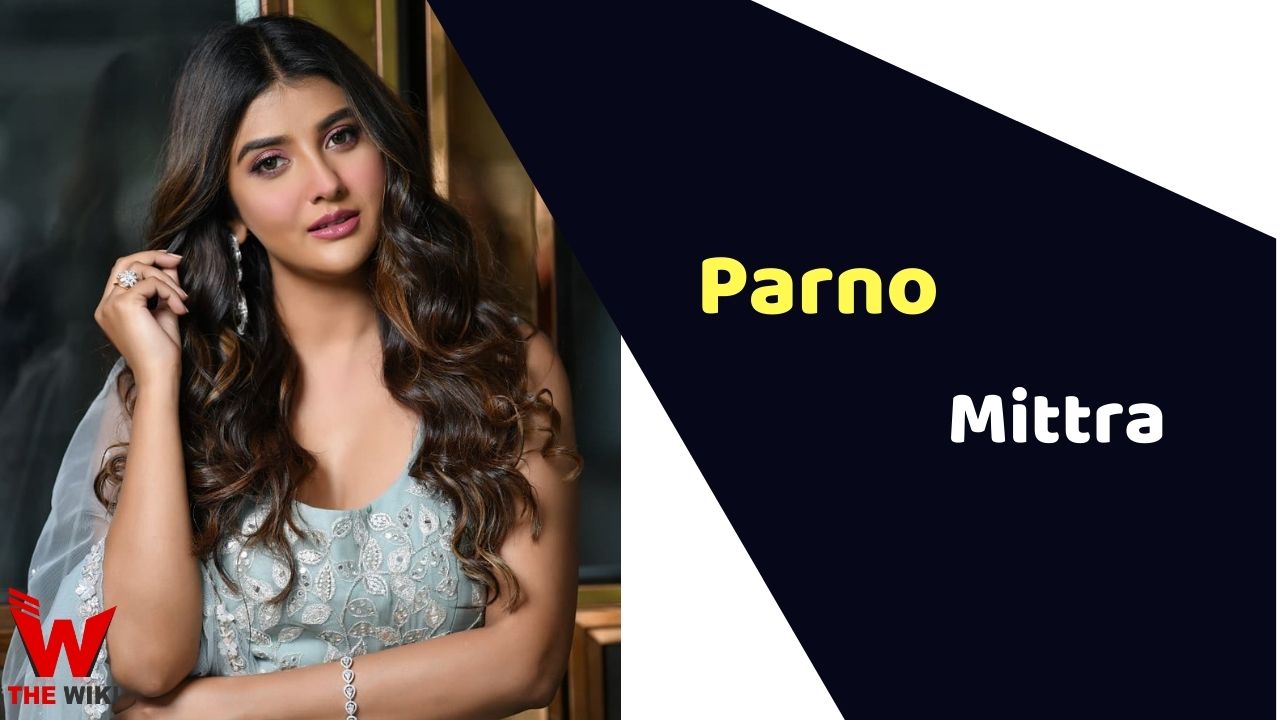 Parno Mittra is an actress and model in Bengali entertainment industry. She has received recognition for Byomkesh (2014), Rajkahini (2015), and Saheb Bibi Golaam (2016). Her role in the Bengali film ‘Ranjana Ami Ar Ashobona’ has made her famous. She received National Award for this film.

Parno Mittra was born on 31 October 1989 in Siliguri, West Bengal, India. She took up residence in Arunachal Pradesh, where her father worked and studied at Dow Hill School, Darjeeling, West Bengal, and Pratt Memorial School, Kolkata. She graduated with English Honours.

Parno made her TV debut in 2007 with a serial called Khela. She played a lead role in Mohona. She has got her first role in the cinema industry as a lead in Ranjana Ami Ar Ashbona, was released in 2011. Parno acted against Parambrata Chattopadhyay in Apur Panchali. She had a dual role in the film “Glamour.” Parno made her Hindi film debut with X Past is Present.

Parno is currently in relationship with Mainak Bhaumik.

Some Facts About Parno Mittra

If you have more details about Parno Mittra. Please comment below we will updated within a hour.