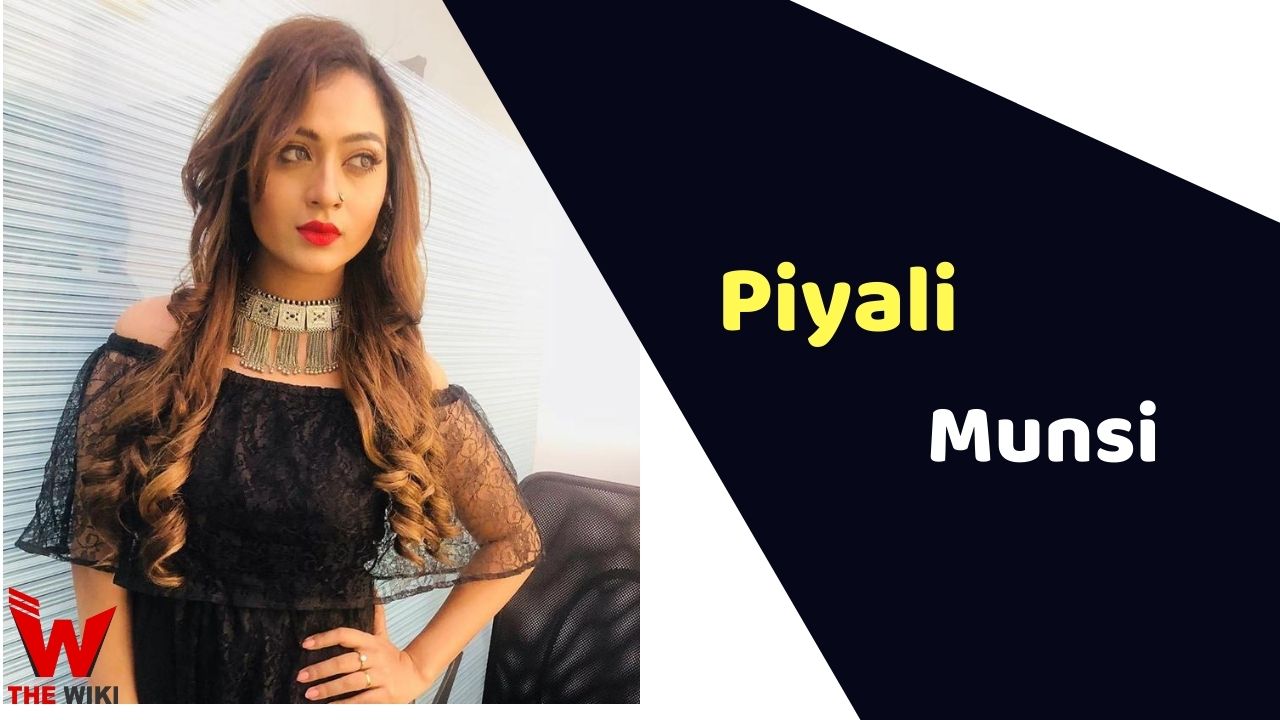 Piyali Munsi is an Indian television actress. She is known for television shows Radhakrishna, Prithvi Vallabh, Pavitra Bhagya and Kasautii Zindagi Kii. She started her career with the Bengali film Rangeen Godhuli. Piyali has been active in the acting industry for almost 12 years. She originally hails from Kolkata.

Piyali Munsi was born in Kolkata, West Bengal. She started her acting career with the Bengali film Rangeen Godhuli. After working in Bengali film industry and modeling for a few years, she moved to Mumbai. Piyali started her television career with the 2013 Colors television show Jai Jag Janani Maa Durga. Later she was seen in many television shows like Durga, Siya Ke Ram, Prithvi Vallabh, Tenali Rama and Sasural Simar Ka etc.

Some Facts About Piyali Munsi

If you have more details about Piyali Munsi. Please comment below we will updated within a hour.