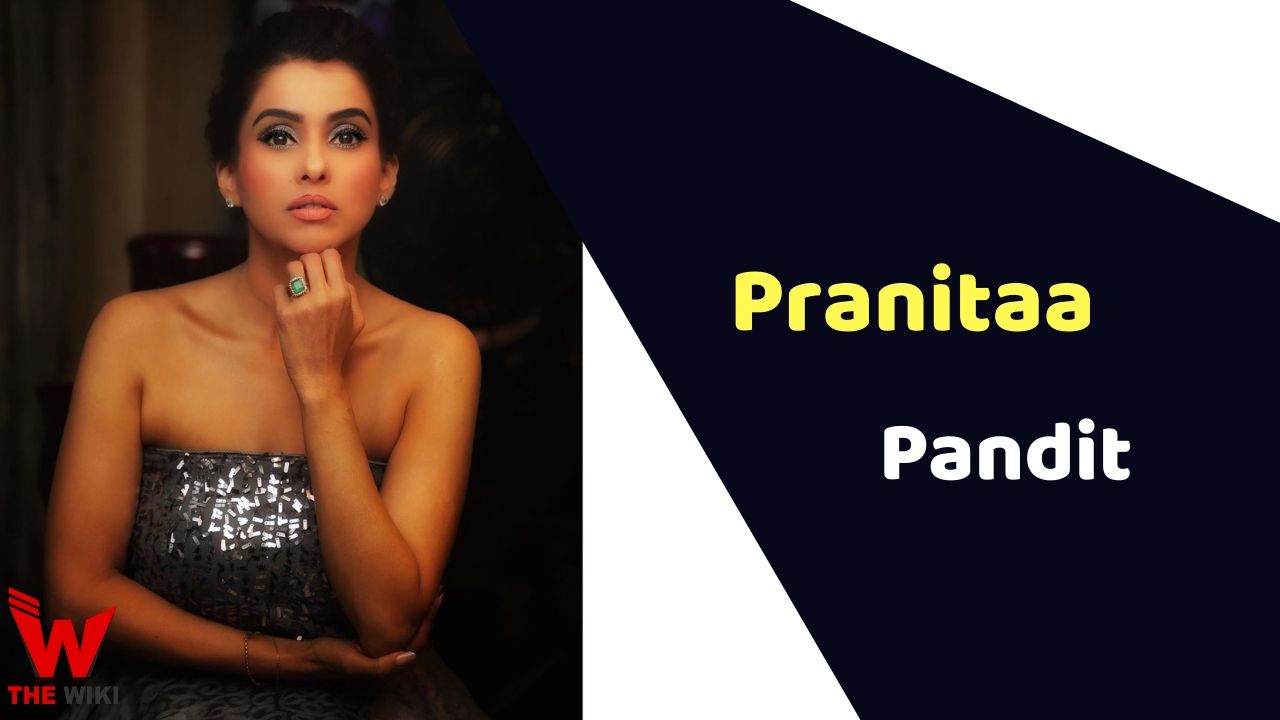 Pranitaa Pandit is an Indian television actress known for Kavach, Jamai Raja, Uttaran and Kasauti Zindagi Ki. She has been working in the television industry since 2007. She made her debut with Kasturi serial in 2007.

Pranitha was born in the year 1987 in Mumbai. She has been very fond of acting and dancing since childhood. She started her career in 2007 with Star Plus channel’s show Kasturi. Pranitaa was seen playing Jwala in this show. After this show, she got a chance to work in the serial of Kasauti Zindagi Ki. From this show she earned alot of fame in the television industry.

Apart from acting in television, Pranitaa also founded a production “Parikatha Entertainment” in 2011 in partnership with Gaurav Kumar, which worked on advertising, animation and VFX. But after working for a few years, she closed the company.

Some Facts About Pranitaa Pandit

If you have more Details about Pranitaa Pandit. Please comment below we will updated within a hour.