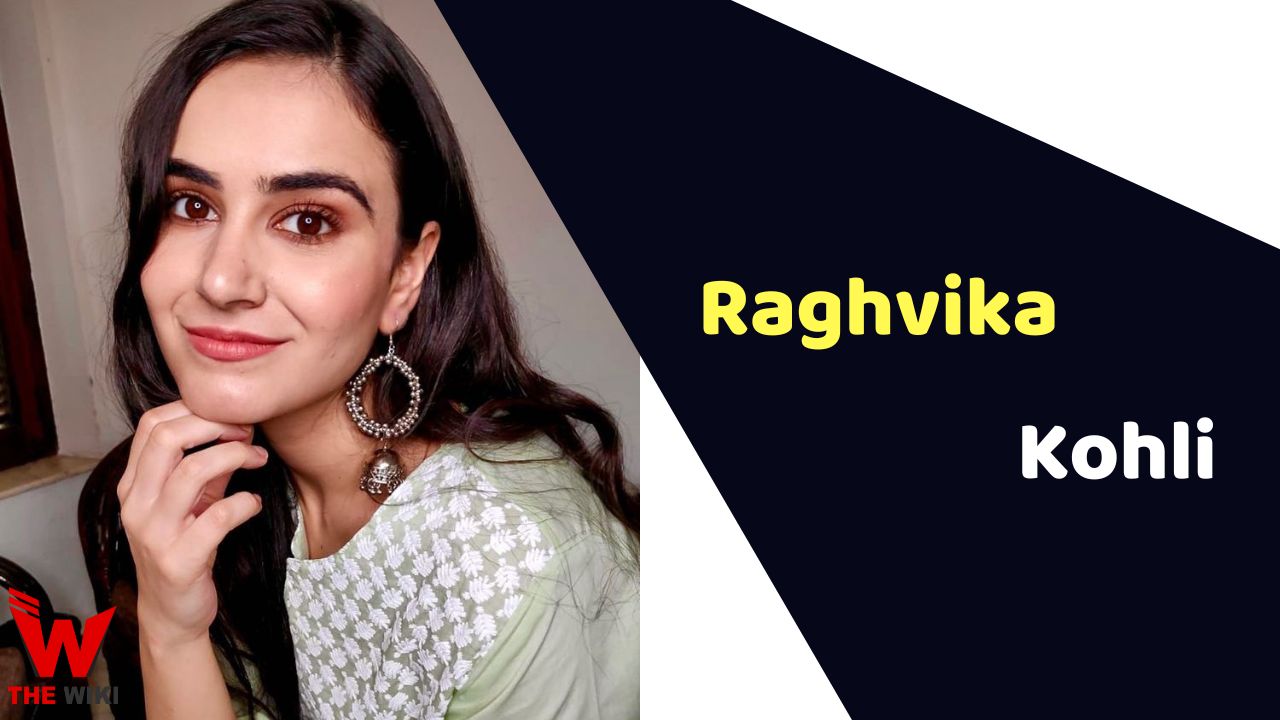 Raghvika Kohli is an Indian model and actor. She is famous for her portrayal in web series NCR day of The Timeliners. She was crowned as Miss India Global International 2014. She is originally from New Delhi, India.

Raghvika Kohli was born on 21 July 1995 in New Delhi, India to a Punjabi Hindu family. She did her schooling at Manav Sthali School, Delhi and later enrolled herself at Miranda House College, Delhi.

Raghvika started her career as a model through a beauty pageant Miss India Global International and ended up as winner by beating Shweta Jasra and Lipika Khosla in the grand-finale. She made her acting debit in 2020 with series Ardhsatya – Jeevan Ke Rahasya as Manvi. She appeared as a lead actress in the web series NCR Days which was released in July 2022 on The Timeliners.

Some Facts About Raghvika Kohli

If you have more details about Raghvika Kohli. Please comment below we will update within an hour.