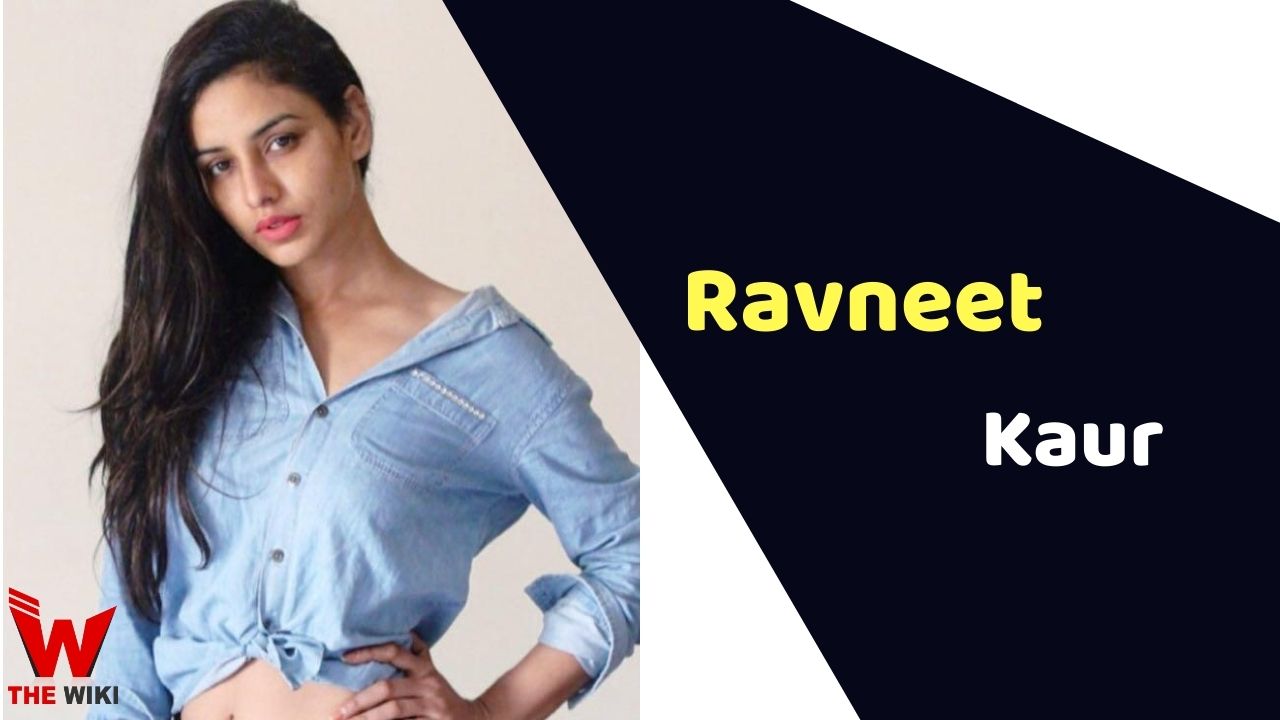 Ravneet Kaur is an Indian television actress. She is known for television shows Karn Sangini and Naati Pinky Ki Lambi Love Story. She started her career as a model. Kaur is originally from New Delhi.

Ravneet Kaur was born in a Punjabi family in New Delhi, India. She always wanted to work in the acting industry. She started her journey through modeling and appeared in several television commercials and print photoshoots. Kaur got an opportunity to act in Telugu film Sitara in which she played the role of lead actress. After this film, she also worked in the Hindi film Junooniyat and NH-8: Road to Nidhivan.

Ravneet was recognized in the television industry from the 2018 TV show Karn Sangini in which she played the role of Bhanumati. After this she was also seen in serials like Naati Pinky Ki Lambi Love Story, Vikram Betaal Ki Rahasya Gatha and Seth ji.

Some Facts About Ravneet Kaur

If you have more details about Ravneet Kaur. Please comment below we will updated within a hour.