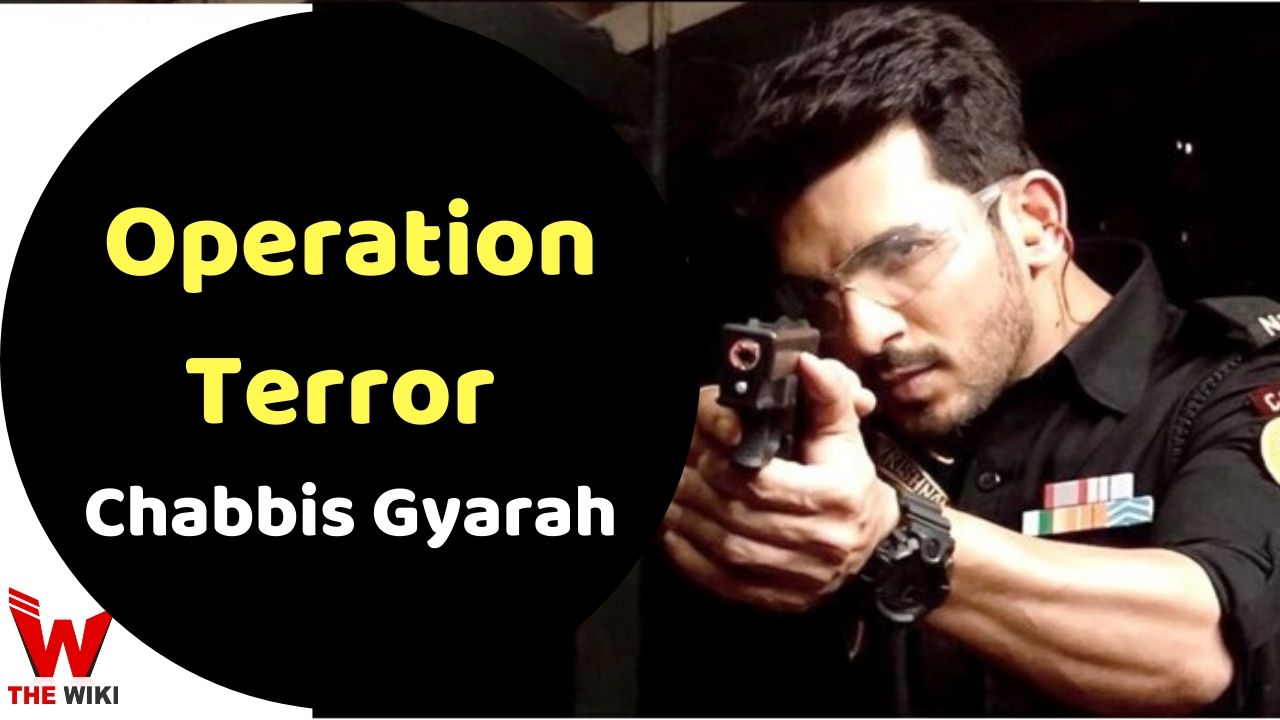 Operation Terror Chabbis Gyarah is a web series based on Sandeep Unnithan’s book “Black Tornado: The Three Sieges of Mumbai 26/11”. In this web series Vivek Dahiya, Arjun Bijlani, Mukul Dev, Sid Makkad and Tara Alisha Berry are seen as the lead actors. This series is being produced by Contileo Pictures. This web series can be seen on the Zee5. There is no information available about the release date of this web series.

Information about the complete cast of this web series is not yet available. According to news media headlines, Vivek Dahiya, Arjun Bijlani, Arjan Bajwa, Mukul Dev, Sid Makkar, Tara Alisha Berry, Avinash Wadhawan and Vikram Gaikwad will be seen playing important roles in this series.

If you have more details about the webseries Operation Terror Chabbis Gyarah, then please comment below down we try to update it within an hour