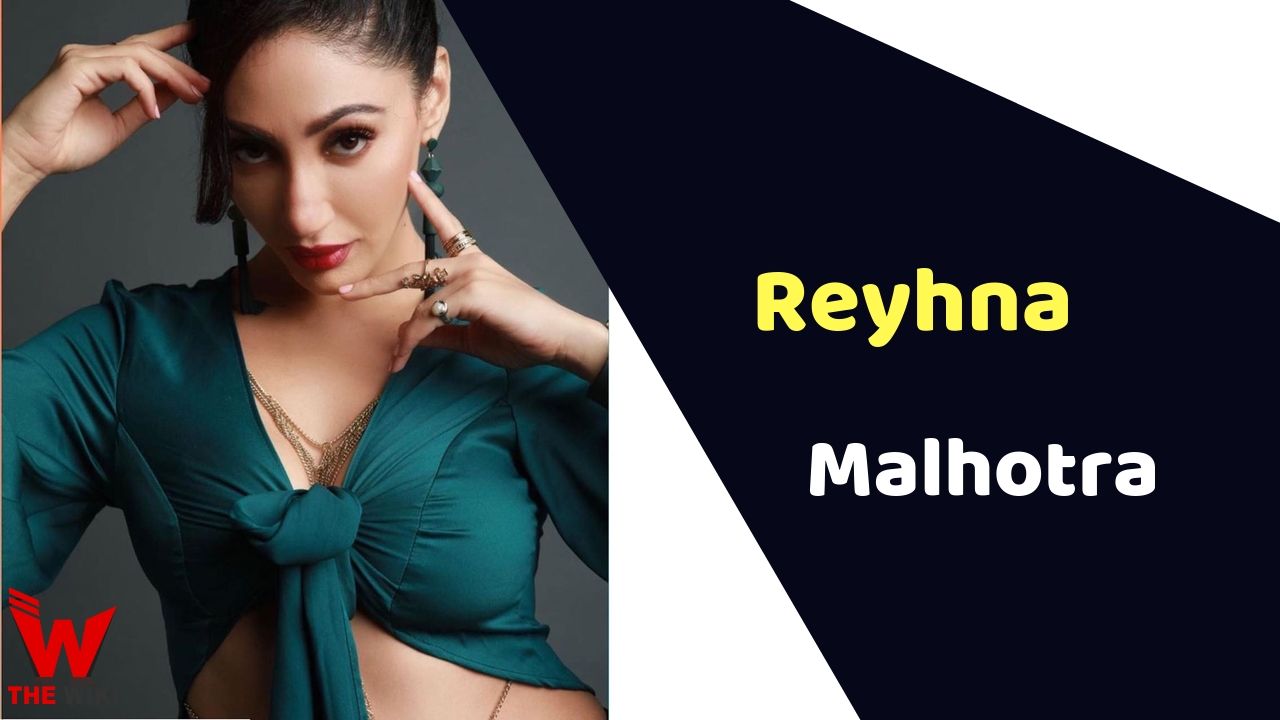 Reyhna Malhotra is an Indian television actress who has worked in serials like television shows Jamai Raja, Ishqbaaz, Manmohini. She started her career in the year 2014 with the film Babloo Happy Hai. She is originally from Mumbai.

Reyhna Malhotra was born on 2 September 1992 in Srinagar. Her birth name was Priyanka Pandit but before joining the film industry she changed her name. Reyhna belongs to a Brahmin family in Mumbai.

She started her career in the year 2014 with the film Babloo Happy Hai, in which she played the role of Ghazala. This film was made by the director of I Am Kalam, but this film did not do well at the box office.

Some Facts About Reyhna Malhotra

If you have more Details about Reyhna Malhotra. Please comment below we will updated within a hour.