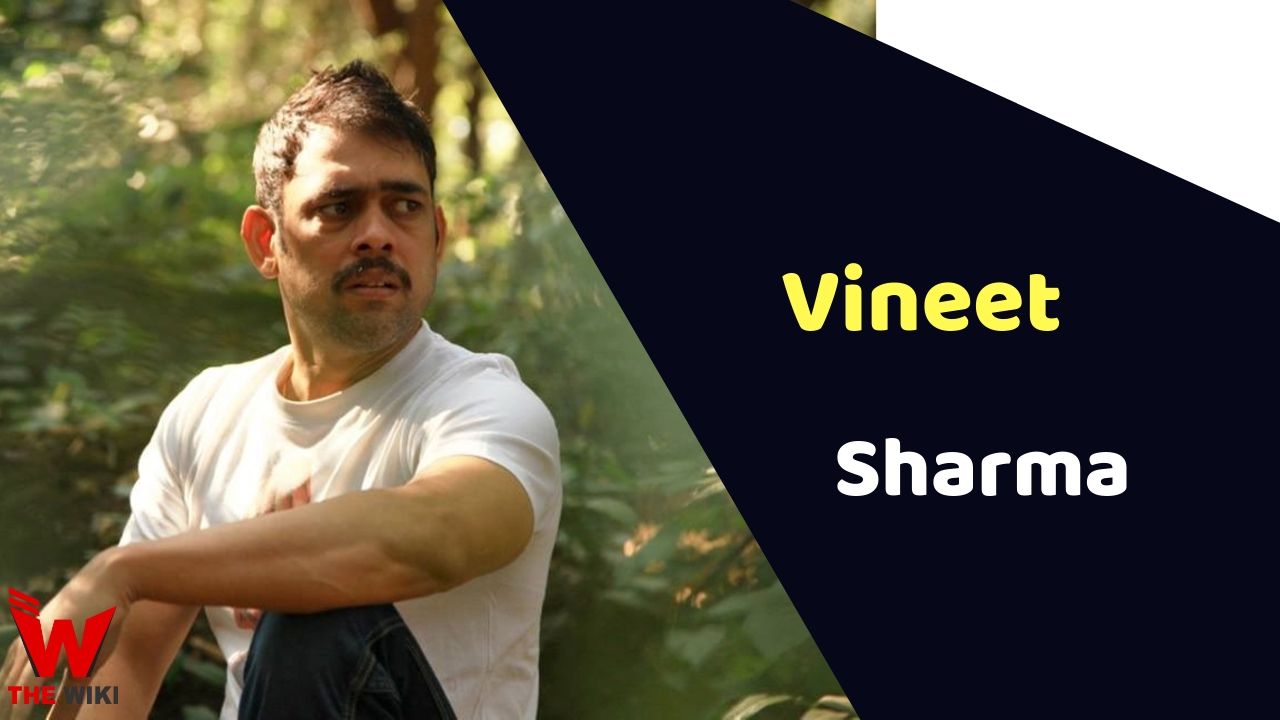 Vineet Sharma is an Indian film actor who has worked in dozens of Hindi films such as Dilwale, Singham Returns, Judwaa-2, Thackeray. He started his career with the film Mission Kashmir in the year 2000. Apart from films, he has also worked in web series like Chacha Vidhayak Hain Hamare, Hello Mini.

Vineet Sharma was born in Mumbai city as two twin brothers. His father’s name is Omprakash and mother’s name is Saroj. His family have three brothers (including twin brothers) and 2 sisters. He has been fond of acting since childhood, he did not have any special interest in studies. Vineet belongs to an simple middle-class family. Twin brother name is Viveen, who is an actor like him.

Vineet got his early education from Elizabeth High School in Chembur. The twins used to attend the same school but both had different sections (A and B). In this way, the teachers had a lot of difficulty in identifying both the brothers.

After completion of school, he focused on science subject and Enrolled to complete his graduation from K.J. Somaiya College but he left his studies in the middle, after which he received his education in art from N.G. Acharya college.

At that time, the art course was of 5 years, but Vineet complete it in 8 years. He used to participate more in extra-curricular activity than in college studies.

Vineet did his first job as a salesman in the Ceasefire Fire Extinguishers company. After completing his college studies, he worked in theater for some time. In films, he made his debut in the year 2000 with the film Mission Kashmir, after which he never looked back. He has worked in many Bollywood films like Kaal, Avgat, Ashoka, No Smoking, Mumbai Meri Jaan, Singham Returns, Dilwale etc. Apart from films, he has also worked on the web platform. He has worked in the web series Chacha Vidhayak Hai Humare, Hello Mini.

Some Facts About Vineet Sharma

Back in form after 2 Months !! 💪💪 #Newlook #Beard #Workinghard

If you have more Details about Vineet Sharma. Please comment below we will updated within a hour.