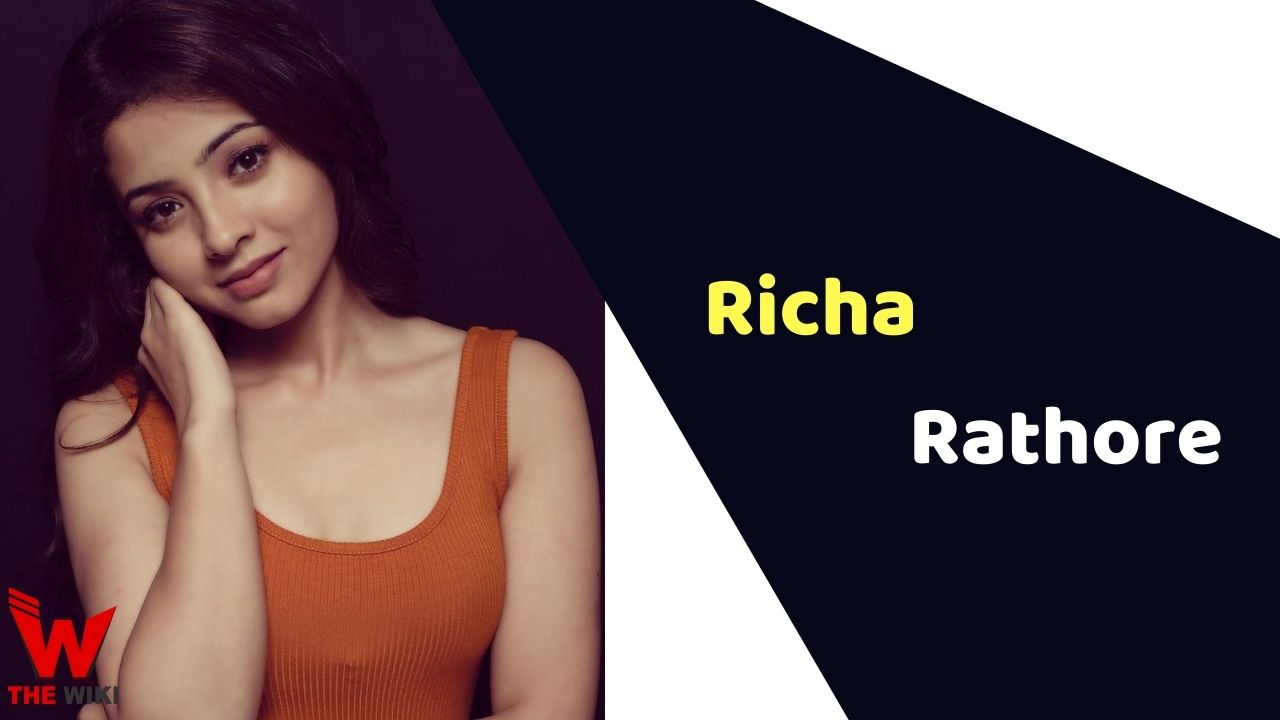 Richa Rathore is an Indian television actress. She is known for her portrayal in TV shows such as RadhaKrishn, Divya Drishti, Kumkum Bhagya and Naagin 4. She has been active in acting industry since 2018.

Richa Rathore was born in a middle-class Hindu family of Shimla. She was always fond of acting and singing. After completing her studies, she moved to Mumbai in 2018 to pursue a career in the glamor industry. Richa started her journey by playing the role of Mitali and Raj’s daughter Neha Mehra/Babli in Zee TV show Kumkum Bhagya. After this she also got a chance to work in Divya Drishti, RadhaKrishn and Naagin.

Some Facts About Richa Rathore

If you have more details about Richa Rathore. Please comment below we will updated within a hour.