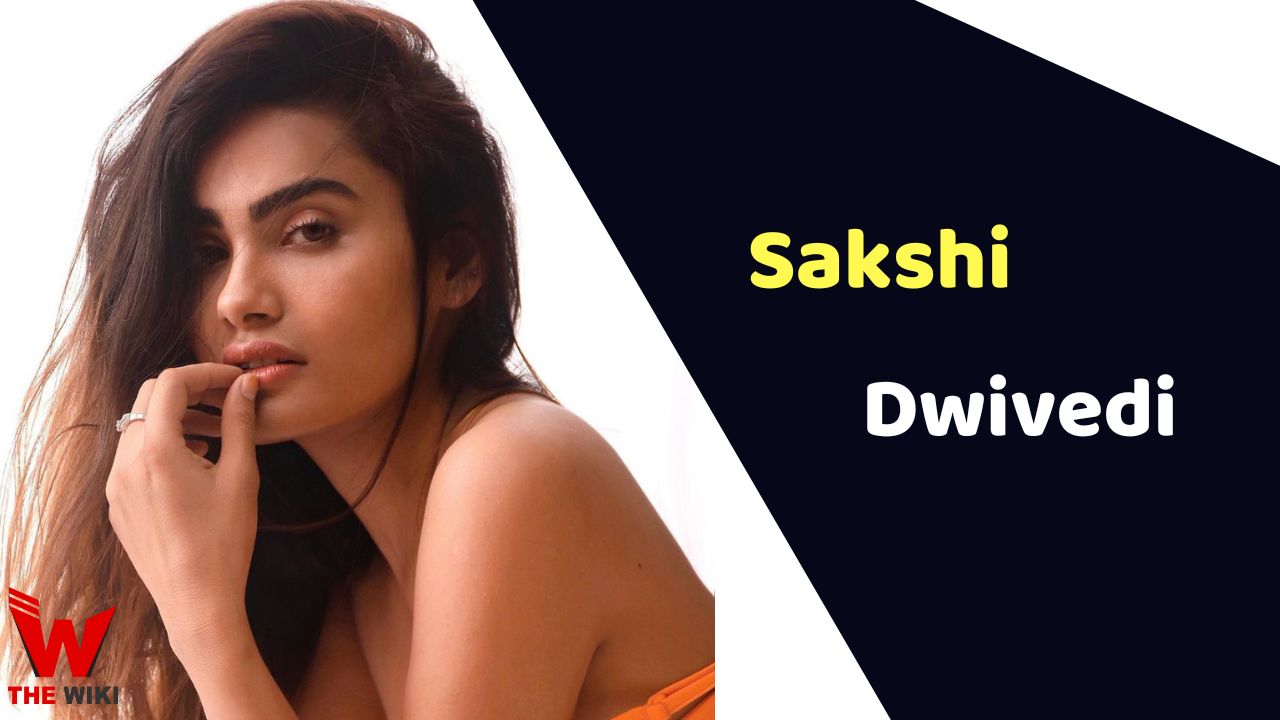 Sakshi Dwivedi is an Indian actress, model and social media influencer. She is well known for playing a role of Diya in Hindi action drama film Bhoomi alongside with Sanjay Dutt and Aditi Rao Hydari in 2017. Besides, she has worked in some films like 3rd Eye (2019), Un Kadhal Irundhal (2020) etc.

Sakshi Dwivedi was born on 27 July 1995 in New Delhi. She began her career while participating in several modeling competitions and print shoots. After that in 2017, she made her debut in Hindi film industry, appearing in Sanjay Dutt’s film Bhoomi. Later she was cast in action horror romantic film 3rd Eye with Deepak Bhatia and Mukul Deva in 2019. In 2020, Sakshi made her debut in Tamil Industry with Hashim Marikar’s film Un Kadhal irundhal.

In 2022, she grabbed on headlines for appearing Hindi MTV reality show Splitsvilla season 14 which is hosted by Arjun Bijlani and Sunny Leone.

Some Facts About Sakshi Dwivedi