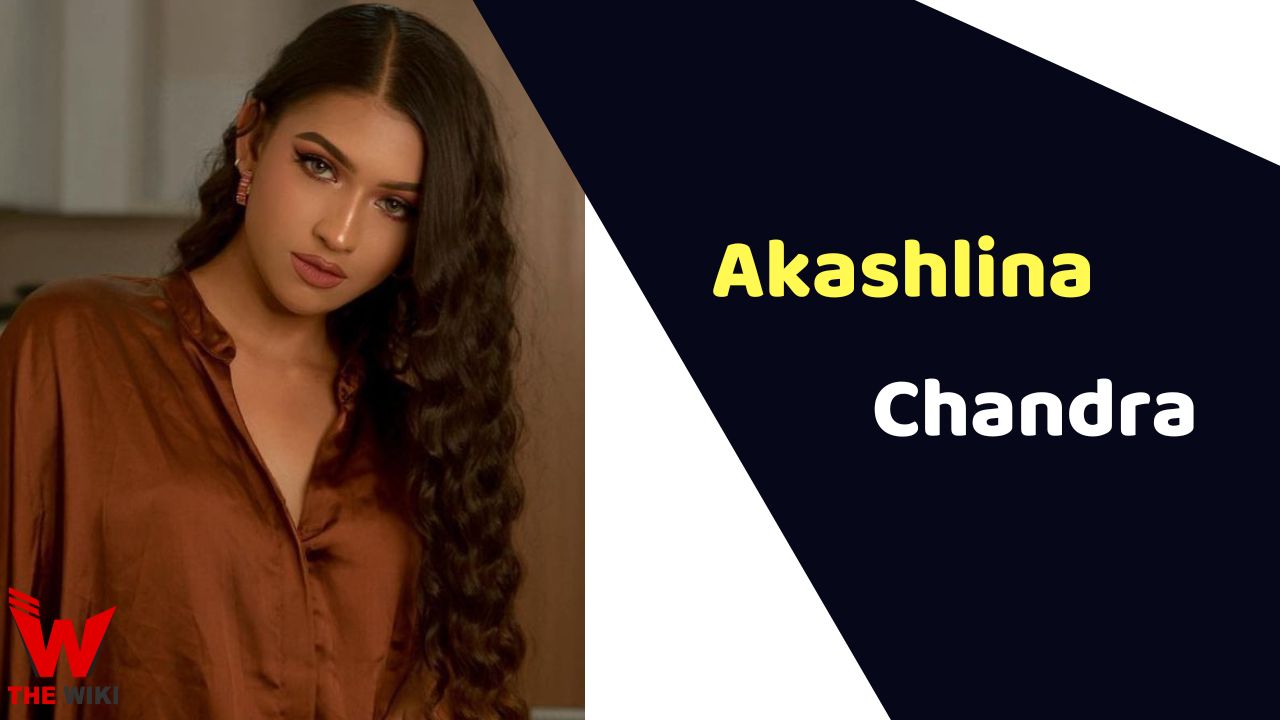 Akashlina Chandra is an Indian actress, social media influencer, model and entrepreneur. She is well known for in reality show Splitsvilla season 14 where she appeared with Aagar Akhtar, Joshnua Chhabra and Amir Hossein in 2022.

Akashlina was born in 2000 in Kolkata, West Bengal. She has completed her schooling from South Point High School and then went to GIFT Design Academy where she done graduation in designing. After studies, Akashlina often posts content related to fashion and makeup on social media websites. She has also participated in several model competitions and print shoots. Also she done advertisements of several brands like Urbanic, Lakme, Fierce Gloss etc.

Later on in July 2021, she found her own of cosmetics named Akashlina Cosmetics. After one year on 12 November 2022, Akashlina made her debut with MTV’s reality show Splitsvilla season 14. In that show she said that she wants a partner who is tall, competitive and good looking.

Some Facts About Akashlina Chandra

If you have more details about Akashlina Chandra. Please comment below we will update within an hour.