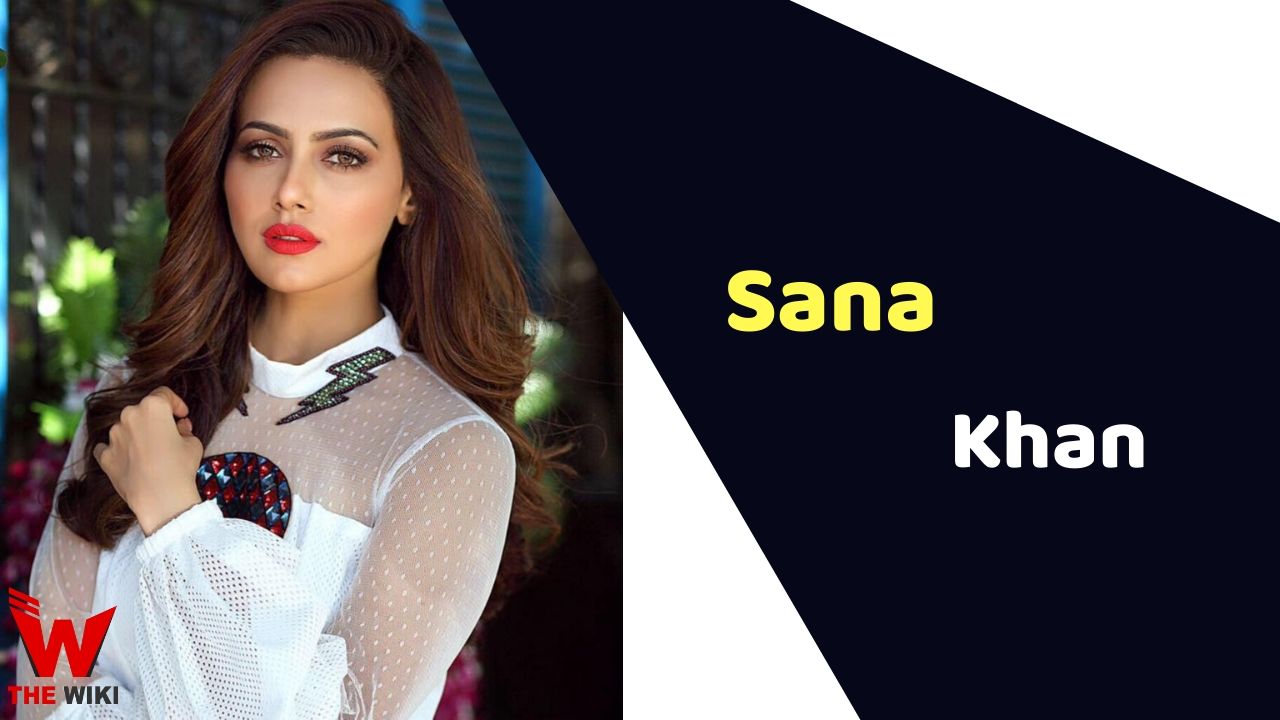 Sana Khan is an Indian film actress and Model. She has done films in many regional languages ​​including Hindi, Tamil, Telugu. She started her career with the Hindi film Yehi Hai High Society in 2005. Apart from this, she has worked in more than 50 television commercials.

Sana started her career as a model. She worked in print ads and television commercials. She got the opportunity to debut in films in 2005 from Yehi Hai High Society. After which she started getting acting offers from south indian film industry. Sana has acted in many south indian films like Silambattam, Thambikku Indha Ooru, Gaganam.

She was recognized in Bollywood films from the 2016 film Wajah Tum Ho. In which she appeared opposite Sharman Joshi and Gurmeet Choudhary in the role of lead actress. Although the film flopped at box office but she came to be recognized as a lead actress in the industry.

In 2020, Sana made her digital debut with Hotstar’s web series Special OPS. In which she appeared in an important role of Sonia. Her chemistry with Karan Tacker was well liked.

Sana Khan married to Anas Sayad in a private and low-key ceremony in Surat. It is a arranged married. Before that she was in relationship with choreographer Melvin Louis, but they separated in February 2020.

Some Facts About Sana Khan

If you have more details about Sana Khan. Please comment below we will updated within a hour.