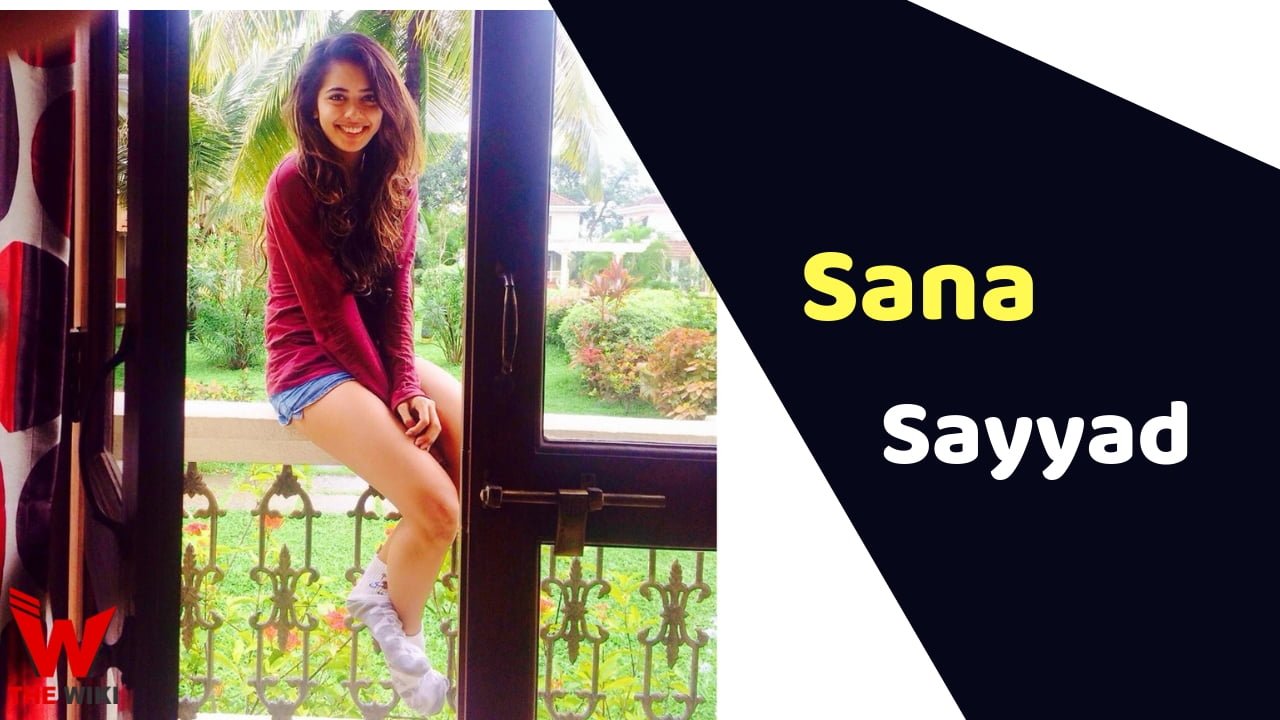 Sana Sayyad is an Indian television actress and model. She is known for the TV shows such as Jaana Na Dil Se Door, Lockdown Ki Love Story and Divya Drishti. She started her career as a contestant in reality show MTV Splitsvilla season 8. Sana belongs from Mumbai, Maharashtra.

Sana Sayyad was born on 29 October 1994 in Mumbai, Maharashtra. She always wants to become a part of glamour industry. Sana completed her schooling from S.C.D. Barfiwala High School. Later she did her graduation from Mithibai Motiram Kundnani College of Commerce & Economics.

Sana started her profession career in 2015 with MTV most popular show Splitsvilla Season 8. This show was aired on 4 July 2015 and hosted by Rannvijay Singh and Sunny Leone. Sayyad was first runner up of this show. She got huge popularity with this show. Same year, she was seen playing role of Ashita in Boyz Will Be Boyz. Later she was also featured in Jaana Na Dil Se Door, Divya Drishti, Papa By Chance and Lockdown Ki Love Story.

Some Facts About Sana Sayyad

If you have more details about Sana Sayyad. Please comment below we will updated within a hour.