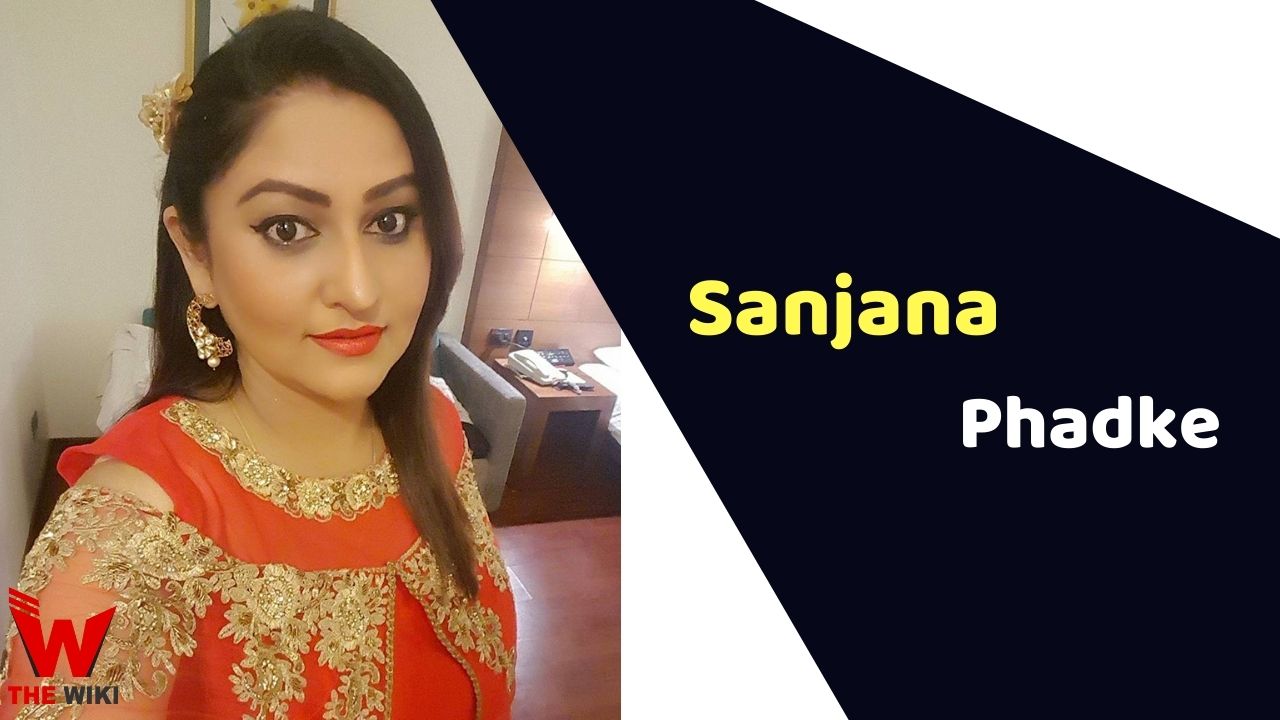 Sanjana Phadke was born on 25 August in Mumbai, Maharashtra. She started her career in 1994 when there were not a lot of channels, she was seen in a Doordarshan show named Jai Hanuman. Later has appeared on various shows on various channels. Some of her shows include Parivartan, Karavas, Mere Angne Mein, Pyaar Ka Papad, and Madhubala. She is popularly known for her portrayal in Zee TV’s show Kundali Bhagya.

Phadke is married to Nishant Shandilya on 2 November 2017.

Some Facts About Sanjana Phadke

If you have more details about Sanjana Phadke. Please comment below we will updated within a hour.