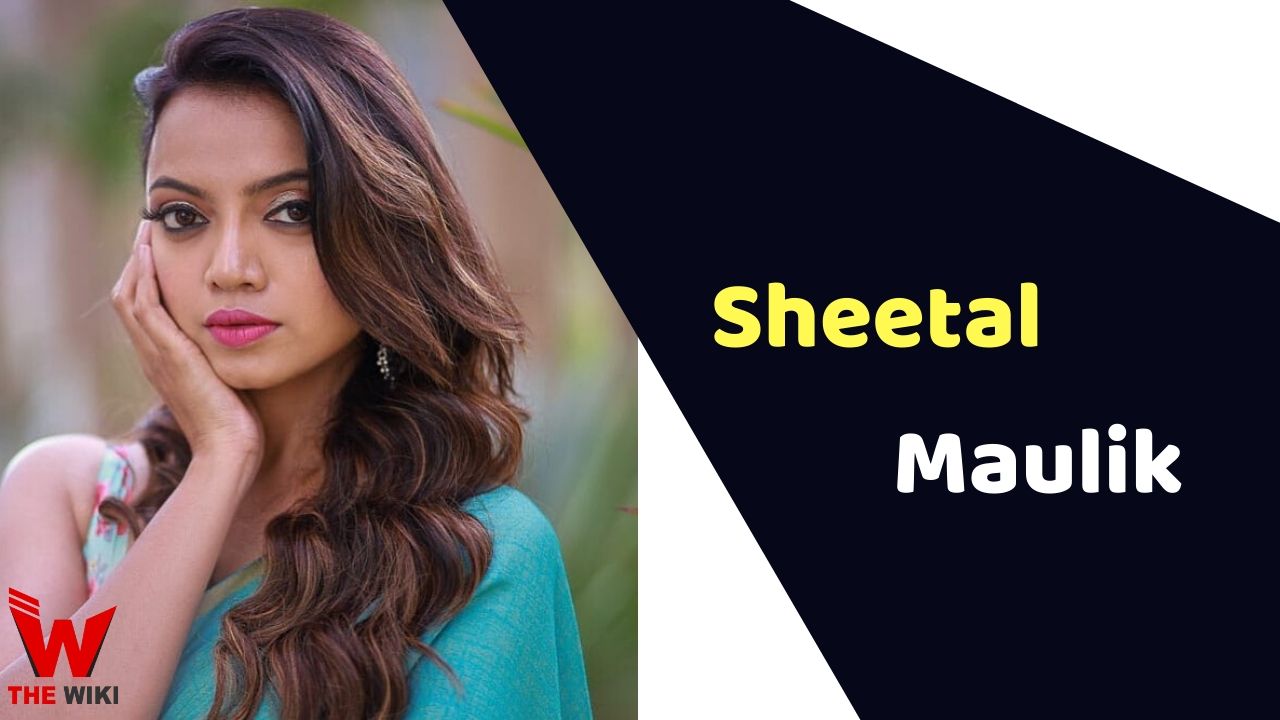 Sheetal Maulik is an Indian television actress. She is known for serials like television shows Gutur Gu, Zindagi Khatti Meethi, Yeh Un Dinon Ki Baat Hai. She is active in the television industry since 2005.

Sheetal Maulik was born in Mumbai, Maharashtra. She has fond of acting since childhood. She started her career with small roles in television serials. Maulik got fame in the television industry with show Akkad Bakkad Bambey Bo. After this she appeared in many television shows like Qayamat Ki Raat, Jeet Gayi Toh Piya Morey, Woh Rehne Waali Mehlon Ki, Zindagi Khatti Meethi etc. Her 2010 serial Gutur Gu was quite popular in this, she was seen in the lead role alongside Sunil Grover.

Some Facts About Sheetal Maulik

If you have more details about Sheetal Maulik. Please comment below we will updated within a hour.