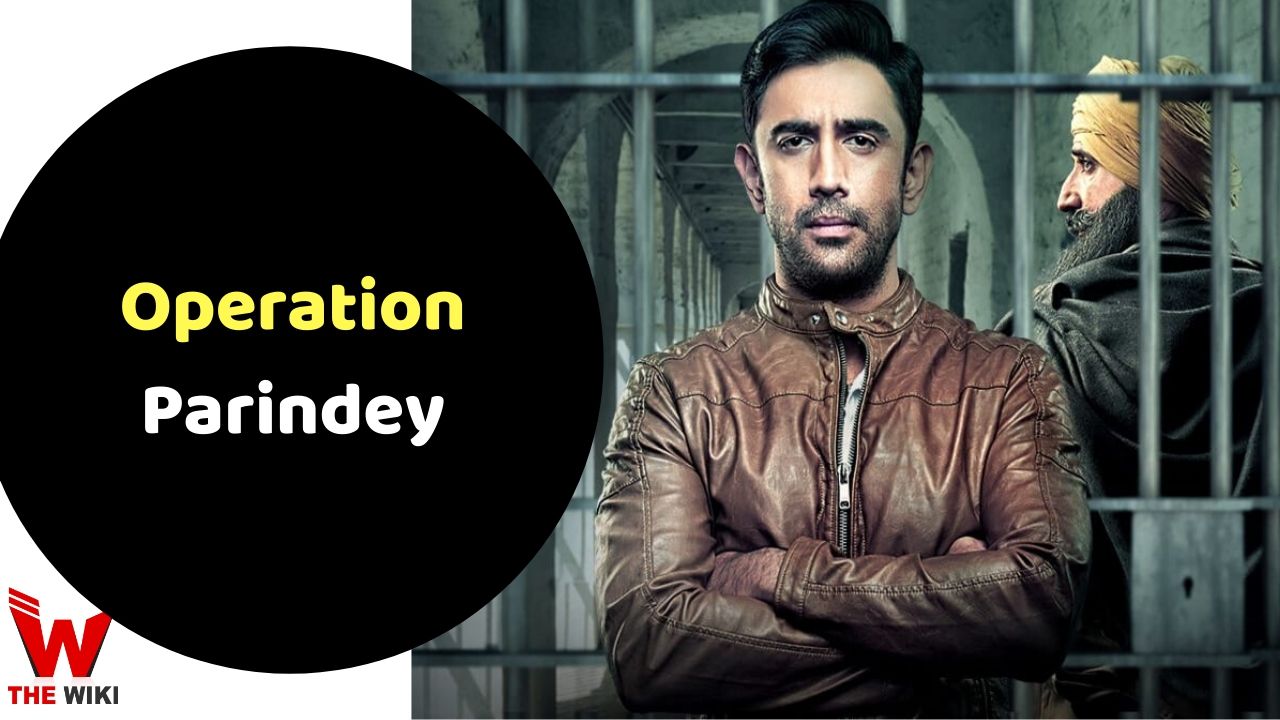 Operation Parindey is a web film produced by Zee5. This film was released on 7 March 2020. Amit Sadh, Rahul Dev, Ameet Gaurr, Kunal Kumar, Aakash Dhaiya, and Rucha Inamkar were seen in this web movie. This film is directed by Sanjay Gadhvi.

Operation Parindey is based on the story of a 2016 jailbreak in which 6 inmates escape from Delhi’s safest jail. Prisoner chief Monty Singh is plotting a major terrorist attack in the country. Manoj is given the responsibility to stop and catch Monty singh. Will Manoj catch Monty Singh?, this will be seen in this web film.

The complete cast and crew of Operation Parindey as follows:

This web film is available on Zee5’s app and website. To see this web film, you have to subscribe to zee5 subscription. Once you subscribe, you will be able to watch it at any time. This film will be launched on 7 March 2020.

If you have more details about the web film Operation Parindey, then please comment below down we try to update it within an hour