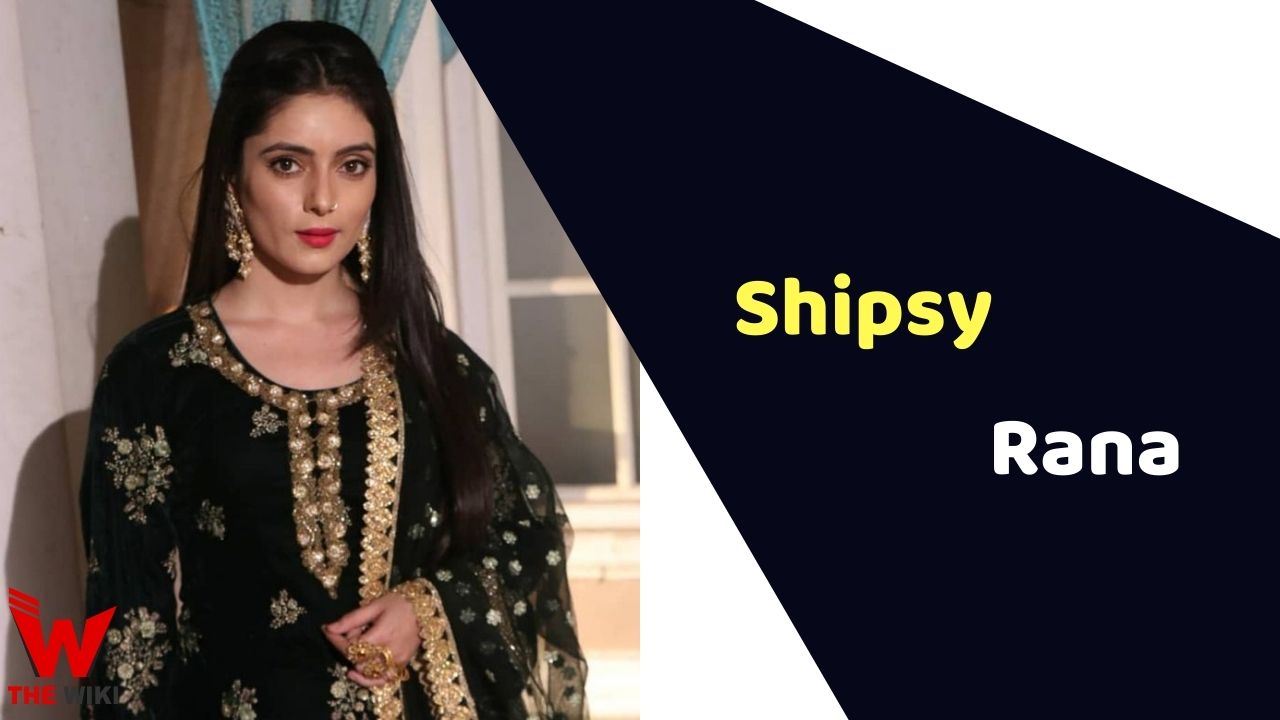 Shipsy Rana is an Indian television actress. She came into the limelight from the television show Ishq Subhan Allah, aired on Zee TV. She is one of those actresses in the television industry who are successful in catching the attention of Indian audiences just with their first appearance.

Shipsy Rana was born on 31 July 1995 in Shimla, Himachal Pradesh to a Rajput family. She got her graduation degree from St. Bede’s College, Shimla. Since her college days, she was interested in modeling and wanted to achieve her career in the same profession.

Rana participated in various beauty contests and competitions. In 2014, she was crowned as ‘Miss Shimla Face of the Year’. After winning a beauty pageant, Shipsy’s mother encouraged her to give auditions and pursue a career in acting, after which she came to Mumbai.

Shispy got selected for the role of Rukhsar Sheikh in Zee TV’s Ishq Subhan Allah and portrayed a negative character which became quite popular.

Some Facts About Shipsy Rana

If you have more details about Shipsy Rana. Please comment below we will updated within a hour.