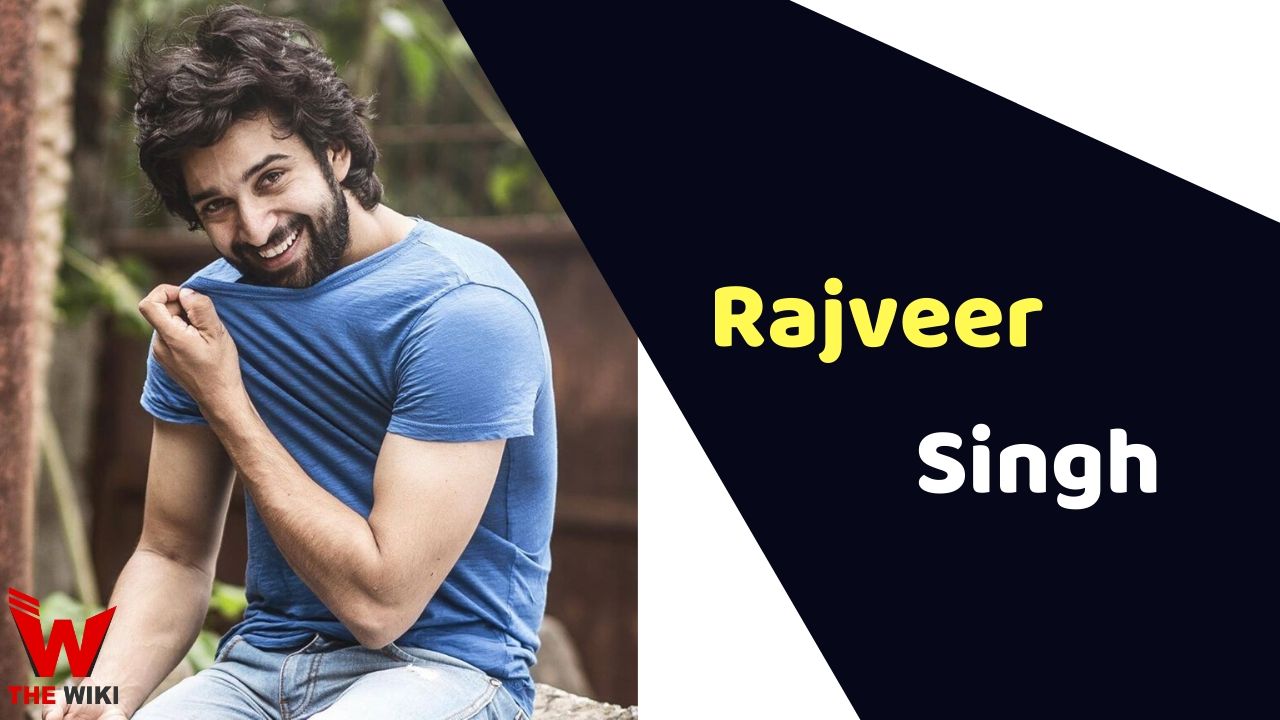 Rajveer Singh was born in Bahadurgarh, Haryana. He started his career with Vikram Bhatt’s TV series Ishq Kills. Even before this show, he had played small roles in the television shows. Rajveer got fame in the television industry from the serial Kya Qusoor Hai Amala Ka. In this serial he appeared in the role of Abeer Anand opposite to Pankhuri Awashty. After this show he played lead roles in many television shows like Dil Jaise Dhadke… Dhadakne Do, Sufiyana Pyaar Mera and Ek Tha Raja Ek Thi Rani etc.

Rajveer Singh is very much in the news about his personal life. He is dating Anagha Tawde for almost 5 years. Angha is a corporate professional and has no connection with the television industry.

Some Facts About Rajveer Singh

If you have more details about Rajveer Singh. Please comment below we will updated within a hour.