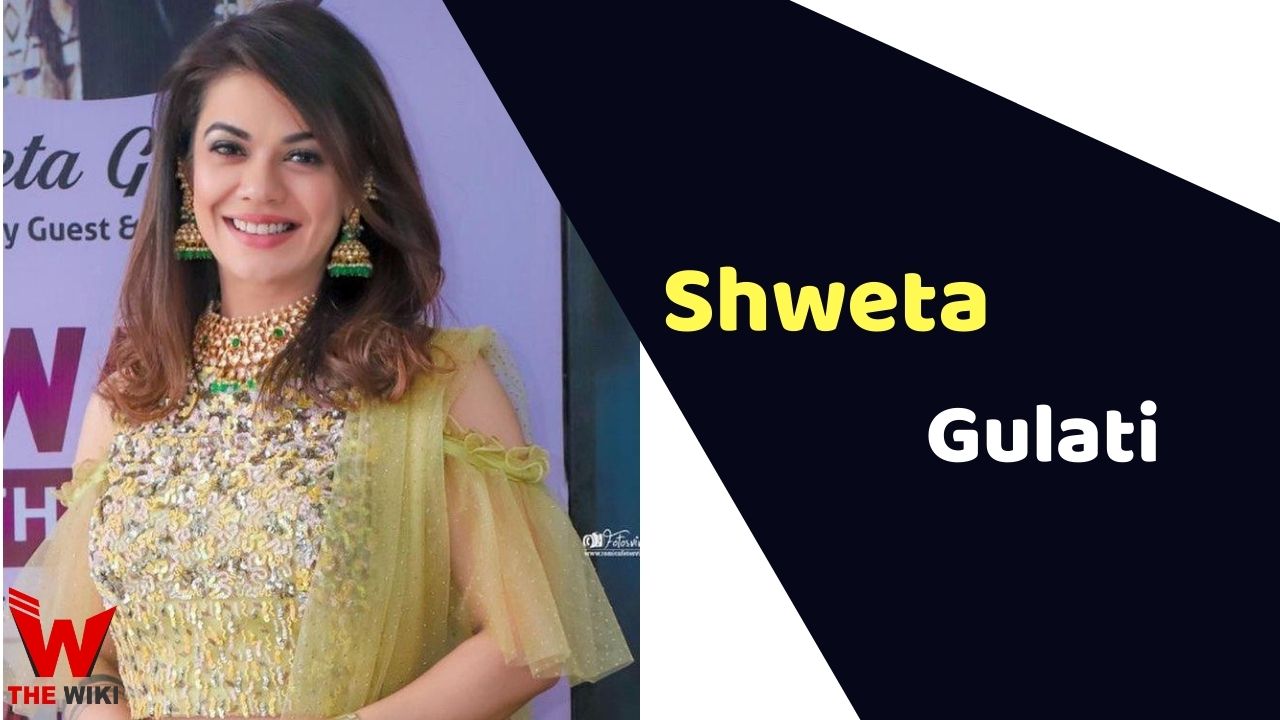 Shweta Gulati was born on 29 May 1979 in Mumbai, Maharashtra. She holds a bachelor’s degree in commerce. She used to work in a call center before becoming an actress. Shweta started her career with the television show Shagun in 2003. She was seen as Juhi in the show. Later she appeared in television shows like Lipstick, Remix, Amber Dhara, Dill Mill Gayye, Jo Biwi Se Kare Pyaar, Tu Mere Agal Bagal Hai etc.

Shweta has acted in more than 30 television shows and also appeared in Comedy Circus – Chinchpokli To China and Comedy Circus Ke Superstars.

Some Facts About Shweta Gulati

If you have more details about Shweta Gulati. Please comment below we will updated within a hour.