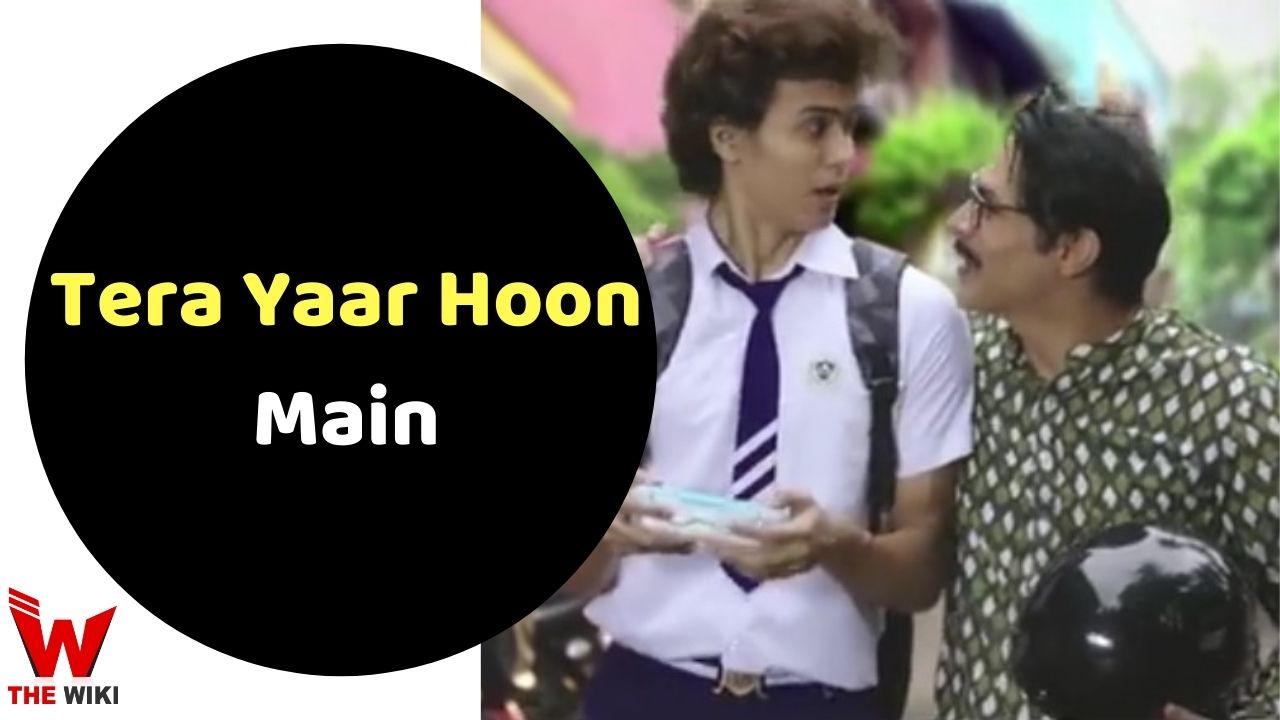 Tera Yaar Hoon Main is an Indian television show. The show is being made under the banner of Sumeet Mittal’s production house Shashi Sumeet Productions. Starring Sudeep Sahir, Shweta Gulati, Ansh Sinha in the lead roles the show will be released on SAB TV channel on 31 August 2020.

Tera Yaar Hoon Main based on a father-son relationship, the story is about the Bansal family in Jaipur and revolves around the father-son duo Rajeev and Rishabh. Rajeev Bansal (Sudeep Sahir), a responsible and progressive father who wants to be the real-life hero to his son while Rishabh (Ansh Sinha) is an energetic and moody teenager of today’s generation.

Tera Yaar Hoon Main will start on SAB Television channel form 31 August 2020. The show will be broadcast monday to friday at 9pm. The show replace bhakarwadi in time schedule. Other information related to the show is given below.

If you have more details about the show Tera Yaar Hoon Main, then please comment below down we try to update it within an hour