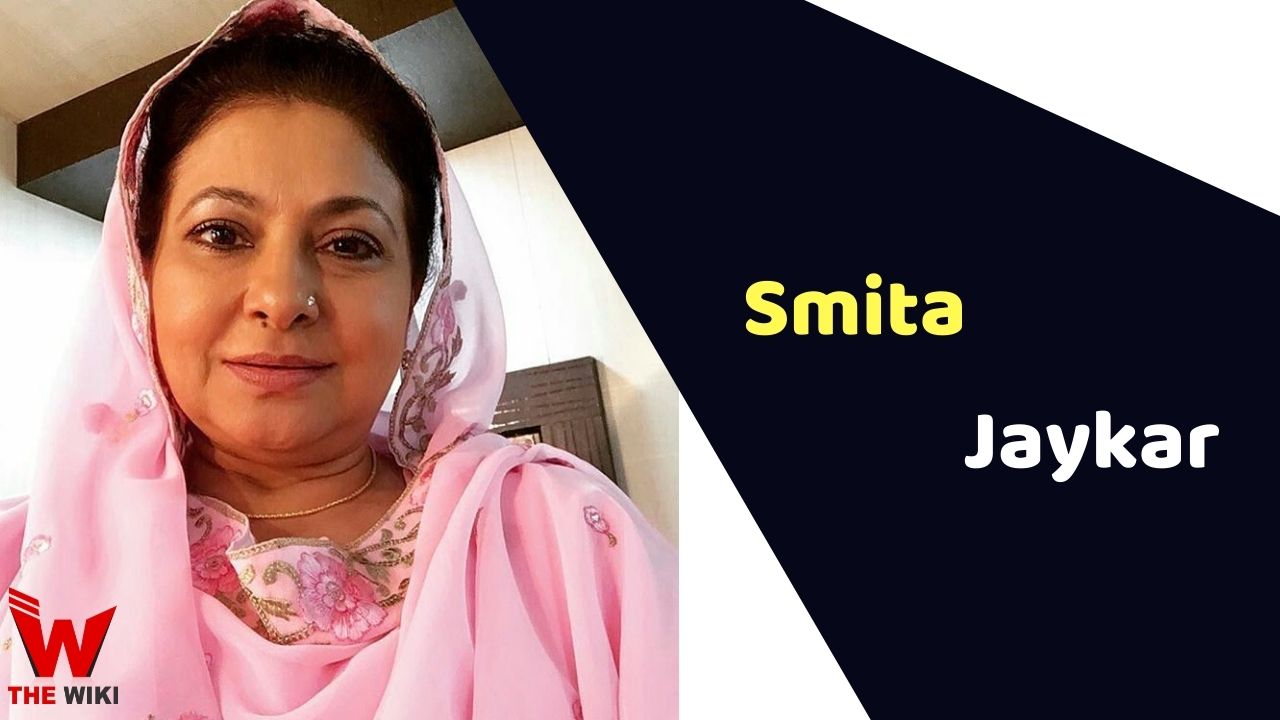 Smita Jaykar is an Indian television actress who predominantly works in the Bollywood cinema industry. She is famously known for Hadh Kar Di Aapne, Censor, Na Tum Jaano Na Hum, Kismat, Dil Maange More, Baabul, Yaariyan, Bezubaan ishq, and Mimi. She has been a part of 23 blockbuster Bollywood movies, author of 2 life-changing books and is a transformative speaker at TEDx.

Smita Jaykar was born in Mumbai, Maharashtra. She started her career with the musical-drama film Pardes as Padma in 1997. She featured in the drama film Qila as Suman A. Singh in 1998. In the same year, she appeared in the film Prem Aggan in the role of Seema Singh and was a box office hit.

In 1999, She played the role of Amritaa (Nandini’s mother) in the romantic musical-drama film Hum Dil Chuke Sanam directed by Sanjay Leela Bhansali starring alongside Ajay Devgn, Salman Khan and Aishwarya Rai Bachchan. The Next year, she was seen as Meghna in the film Astitva. In 2002 she acted as Kaushalya in the epic romantic- drama movie Devdas.

Smita starred as Mrs. Khanna in the romantic film Mujhse Dosti Karoge in 2002. The concept of this movie is based on an American film, The Truth About Cats And Dogs.

She performed the character of Om’s mother in the 2003 action film Om. In 2005, Smita featured in two Bollywood films Sab Kuch Hai Kuch Bhi Nahi as Shanti N. Malhotra and Vaah! Life Ho Toh Aisi as Piya’s mother. In 2009, she starred as Sharda in the rom-com movie Ajab Prem Ki Ghazab Kahani. Smita played the prominent role of Viren’s mother in the 2012 film Tere Naal Love ho Gya. In 2017, she got featured in the movie Chhoti Si Guzaarish as Sugna. She did an Amazon movie Mimi in 2021.

Some Facts About Smita Jaykar

If you have more details about Smita Jaykar. Please comment below we will updated within a hour.