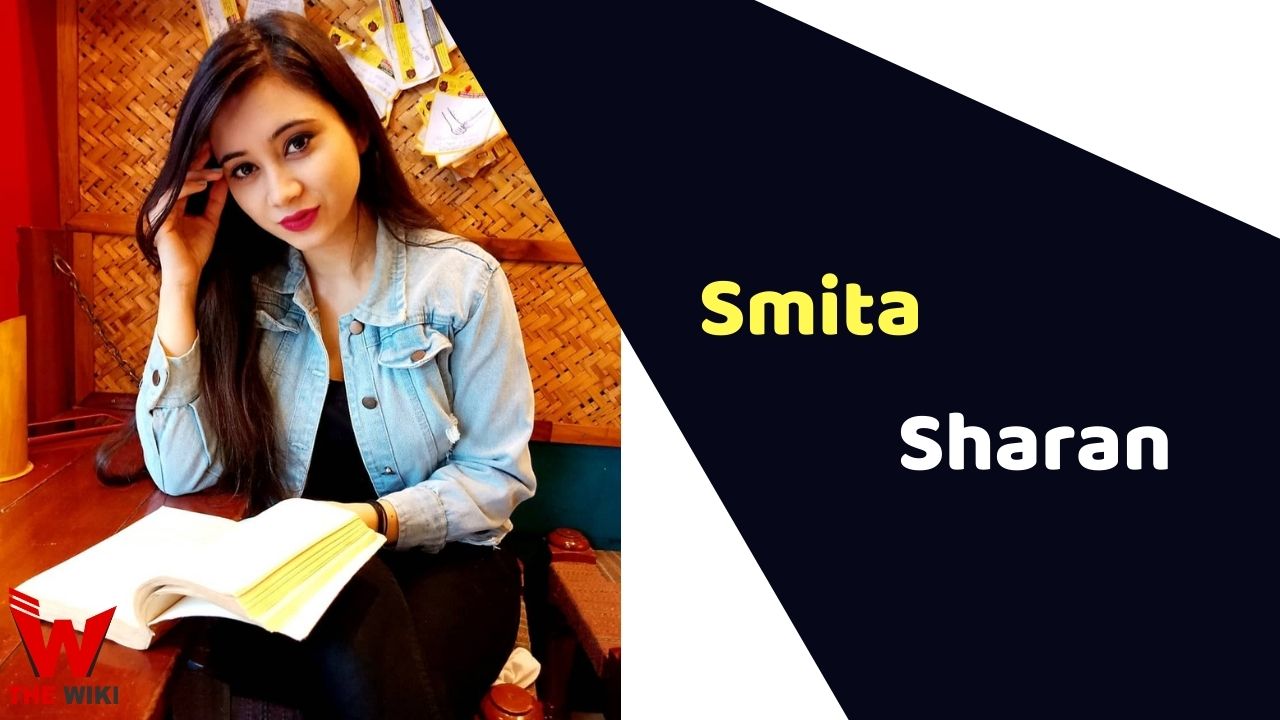 Smita Sharan was born on 27 January 1991 in Durg, Chhattisgarh. She is daughter of Sanjay and Madhuri Sharan. She also has a brother Abhishek Sharan Shrivastav in the family. Smita did post-graduation in VLSI Design and Embedded Systems. She has also taught for 2 years at Parthivi College of Engineering and Management.

Smita moved to Mumbai in 2019 to make her career in acting field. She did many small roles in many Hindi television serials. She gave a lot of auditions to work in this industry, but after 1 year of her hard work, she finally got her first breakthrough with TV show Kesari Nandan in 2019. After that she worked in many serials such as Bahu Begam, Yeh Rishte Hain Pyaar Ke, Paramavtaar Shri Krishna, Laal Ishq, Meri Hanikarak Biwi. In 2020, she was seen in the popular TV serial Ishq Mein Marjawan 2.

Some Facts About Smita Sharan

If you have more details about Smita Sharan. Please comment below we will updated within a hour.