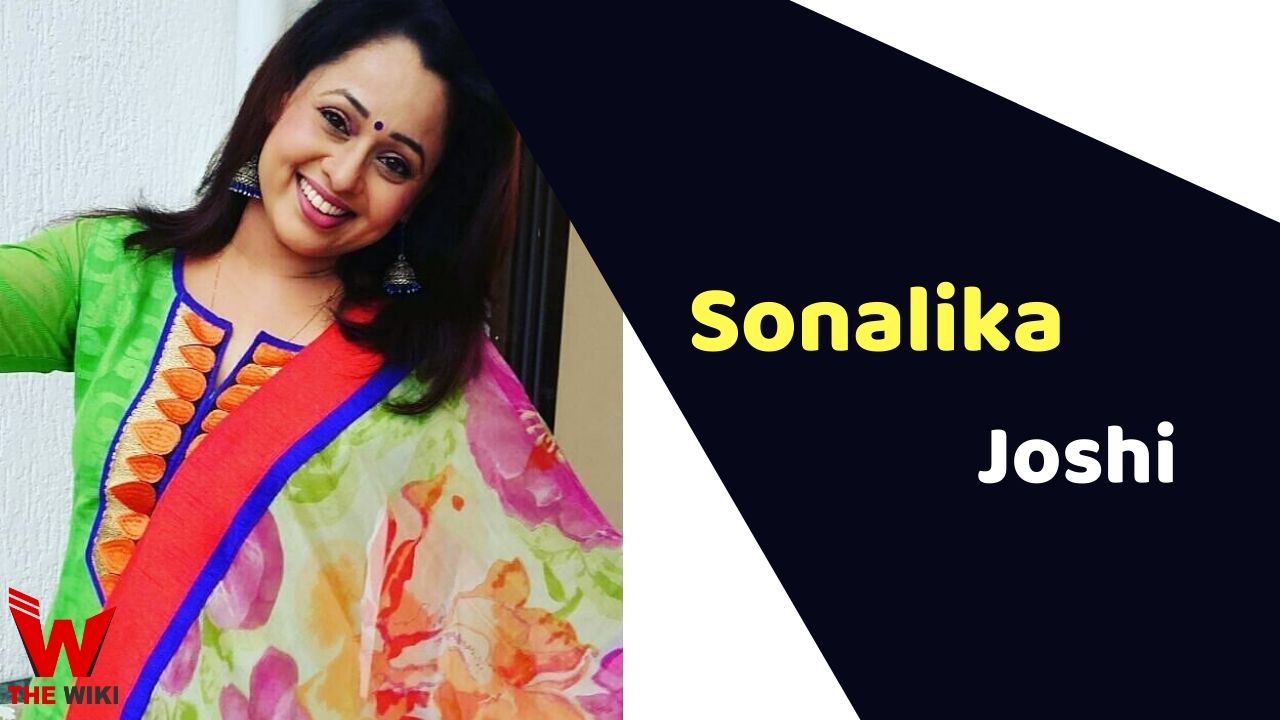 Sonalika Joshi is an Indian television actress. She is famous for her Madhvi Aatmaram Bhide character in the television show Taarak Mehta Ka Ooltah Chashmah. Apart from this, Sonalika has also worked in many Marathi films.

Sonalika Joshi was born on 5 June 1976 in Mumbai, Maharashtra. She received her education from Miranda High School. After which she did her BA in Fashion Designing from Mumbai University. Sonalika was fond of acting since childhood, her hobby brought her to Mumbai acting industry. She started her career through Marathi theater. She appeared in a cameo role in the 2006 Marathi film Waras Sarech Saras.

Sonalika got recognition from the television show Taarak Mehta Ka Ooltah in this show, she played the character of Madhvi Aatmaram Bhide. She has been associated with this TV show continuously since 2008.

Sonalika was married to businessman Sameer Joshi in the year 2005. They also have a daughter Arya. Joshi lives with her family in a posh area of Kandivali in Mumbai. She told during a discussion that she bought 3 BHK flat in 2016.

Some Facts About Sonalika Joshi

If you have more details about Sonalika Joshi. Please comment below we will updated within a hour.