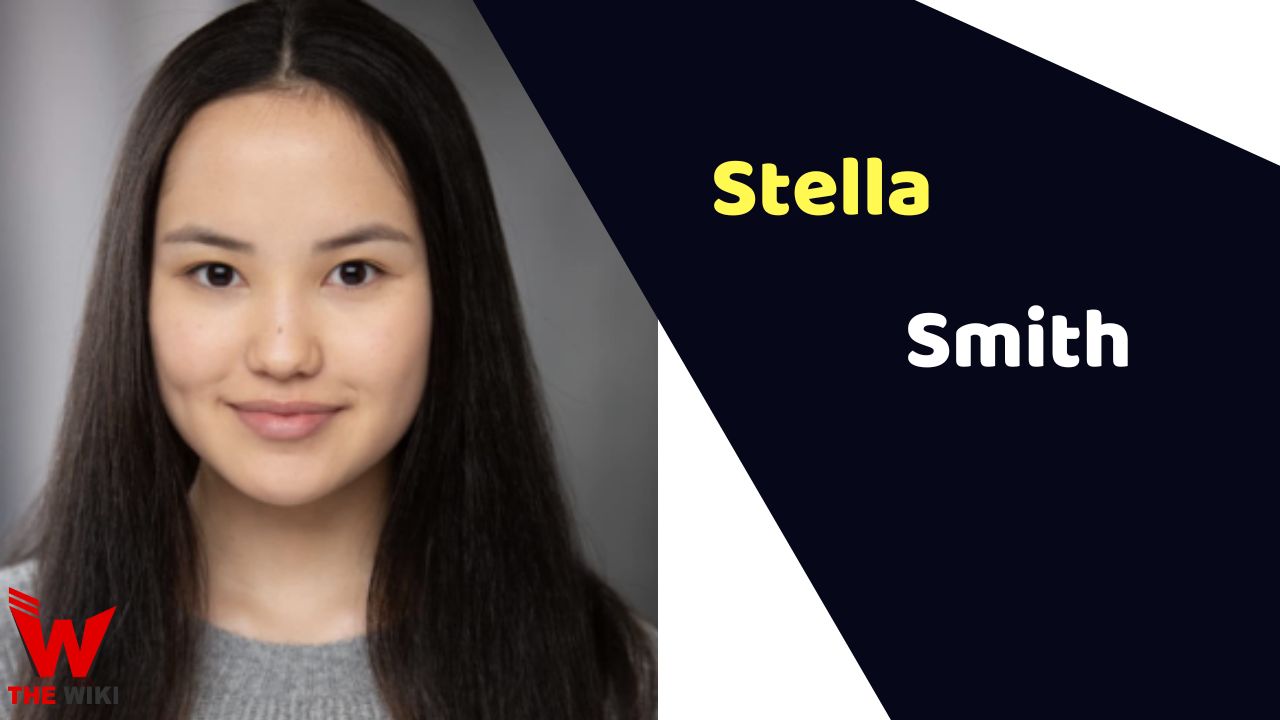 Stella Smith is an American actress who mostly works in films and television series. She is popularly known for featuring as Artemis Crock in The CW’s Animation superhero television series Stargirl in the year of 2020-22. Moreover, Stella has worked in many short films like Doritos: The Fundraiser, A Girls and Her Zombie, Pajama Warfare and many more.

Stella Smith was born on July 5, 2003. She was named after the character Stella Kowalski of A Streetcar Named Desire. Stella started her acting career by portraying the role of Jenice Capobianco in the Keith Bailey’s zombie film Test Group in the year of 2015. After then, she appeared in two short film ‘A Girl and Her Zombie’ as Mina and ‘Pajama Warfare’ as Brooklyn Panda.  Later, she played the character of Young Madison McFall in magical movie Dekiru: The Three Stones.

Stella appeared in The CW’s action drama television series Black Lightning as Teenage Grace for two episodes in 2019. After this, Stella got popularity for appearing as Artemis Crock in TV series Stargirl aired on The CW channel. The first season of the series was broadcasted on DC Universe and second- third season came on The CW channel.

Some Facts About Stella Smith