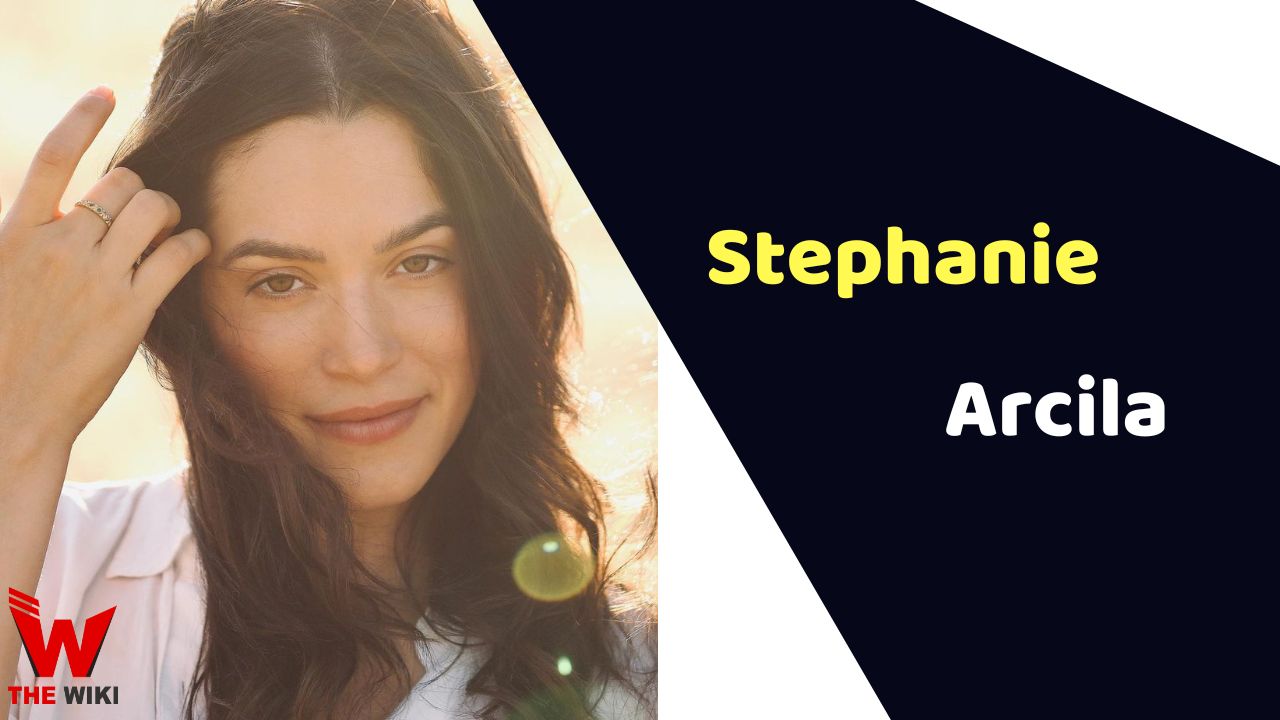 Stephanie Archila is an American actress who mainly works in films and television series. She is well known for playing a main role of Rosie Rivera in biographical soap opera TV series Jenni Rivera: Mariposa de Barrio aired on Telemundo in 2017. Besides, she has worked in some short movies Til Death Do Us Part and 22 Years. Stephanie also featured in some movies like The Aliens, Don’t Breathe 2 and 9 Bullets.

Stephanie Archila was born in Miami, Florida, USA on 8 March 1990. After studies, she started her career in acting world. Stephanie first featured in Telemundo series Aurora, playing a role of Brenda in 2010. She subsequently casted in various series like Ojo Por Ojo as Amiga de Ana (2010), Passions of the Heart as Clemencia (2012), Black-ish as Ms. Gomez (2017).

Besides television, she made her debut in film industry by appearing in The Aliens as Maria in 2017. The same year Stephanie got popularly by portraying the role of Rosie Rivers in biographical TV series Jeeni Rivera: Mariposa de Barrio. In 2022, she get to known for featuring in CBS’s drama television series Fire Country where Stephanie appeared as Gabriela Perez alongside Maxi Thieriot and Kevin Alejandro.

Some Facts About Stephanie Arcila