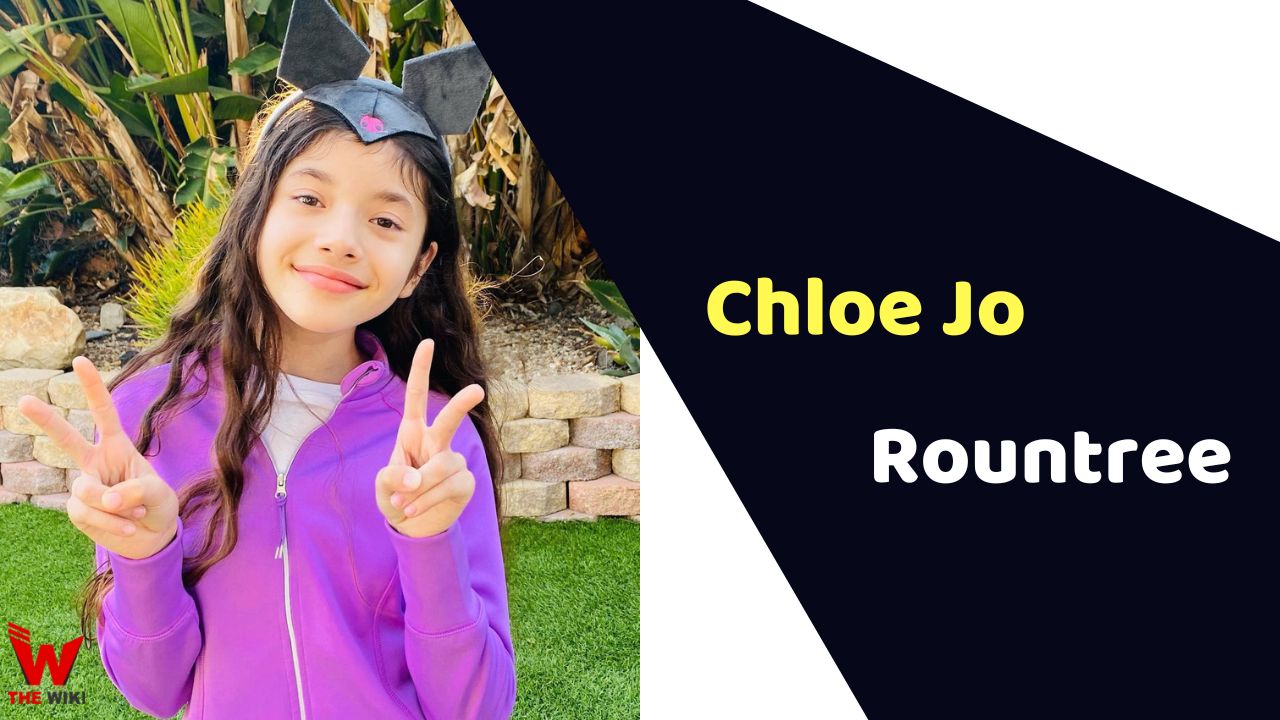 Chloe Jo Rountree is an American child actress. She is best known for her portrayal Camila on the new ABC show Home Economics. She has also worked in films like Cut! and 108 Stitches. Rountree is originally from California.

Chloe Jo Rountree was born to David Rountree and Rosie Garcia. Her father is a famous film director and writer. Her mother Rosie also worked in film Jane the Virgin. Rountree began acting at a very young age. She was first appeared in film CUT! as Dahlia in 2014. She later became part of 108 Stitches. In 2017, she played the role of JoJo Ridley in film 400 to Oahu with Golden Globe® winner Bruce Davison. The film was featured at the 2018 Cannes Film Festival.

Some Facts About Chloe Jo Rountree

If you have more details about Chloe Jo Rountree. Please comment below we will update within an hour.