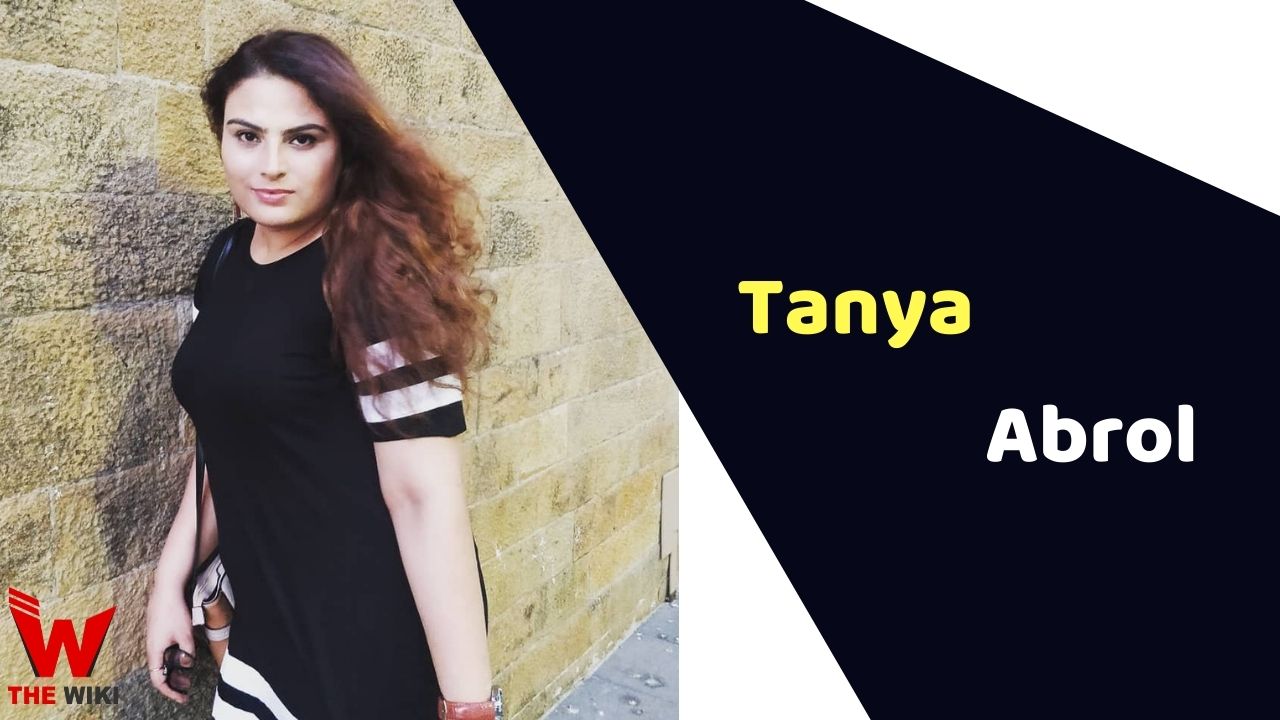 Tanya Abrol is an Indian television and film actress. She is best known for playing role of Balbir Kaur in Bollywood film Chak De India in the year 2007. She has also garnered recognition from Love You Soniye, C.I.D, Palampur Express, Chandigarh Kare Aashiqui and Kuch Toh Log Kahengey.

Tanya Abrol was born on 8 January 1986 in Abohar, Punjab. Her father’s name is Ramakrishnan Abrol and her mother’s name is Sarita Abrol. She completed her schooling at Amrit Model Senior Secondary School and graduated from DAV College of Education, Chandigarh.

Tanya began her career with the drama family-sport movie Chak De! India as Balbir Kaur in 2007. She was a part of the comedy drama-musical film Love Yoou Soniye in 2013. From 2011 to 2016, she appeared in the television comedy-family series Best of Luck Nikki as Pam. Tanya played the role of Inspector Jaywanti Shinde in the Sony TV’s crime drama-mystery show C.I.D. from 2014 to 2016. In 2016, she acted in the thriller movie Aatishbaazi Ishq. She played the role of PSI Peetal Devi in the 2020 horror-thriller movie Durgamati: The Myth.

Some Facts About Tanya Abrol

If you have more details about Tanya Abrol. Please comment below we will updated within a hour.