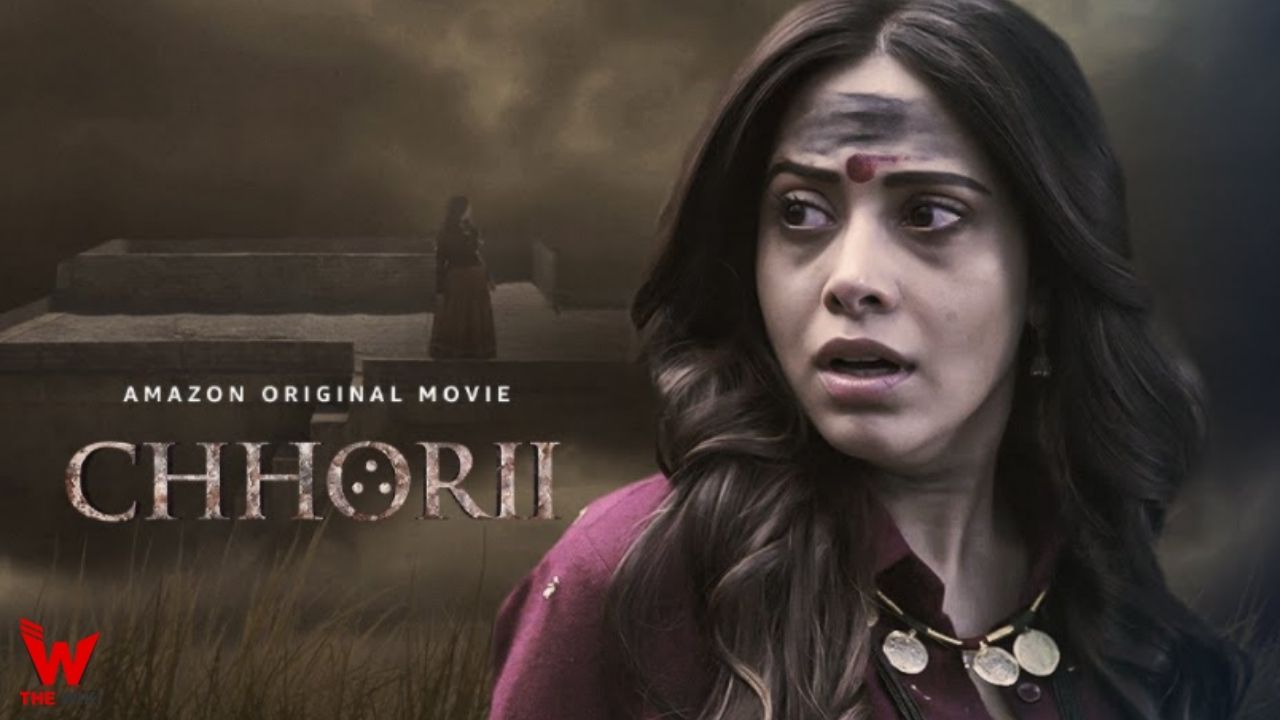 Chhorii is an Indian Hindi language horror film directed by Vishal Furia and written by Vikram Malhotra and Shikhaa Sharma. It stars Nushrratt Bharuccha and Mita Vashisht. The film is made under the banner of Abundantia Entertainment. It is schduled to release on 26 November 2021 at streaming service Amazon Prime Video.

The complete cast of film Chhorii :

Chhorii will exclusively available for streaming on Amazon Prime video from 26 November 2021. Its first teaser was launched on 9 November 2021. Other details related to the film are given below.

If you have more details about the film Chhorii, then please comment below down we try to update it within an hour