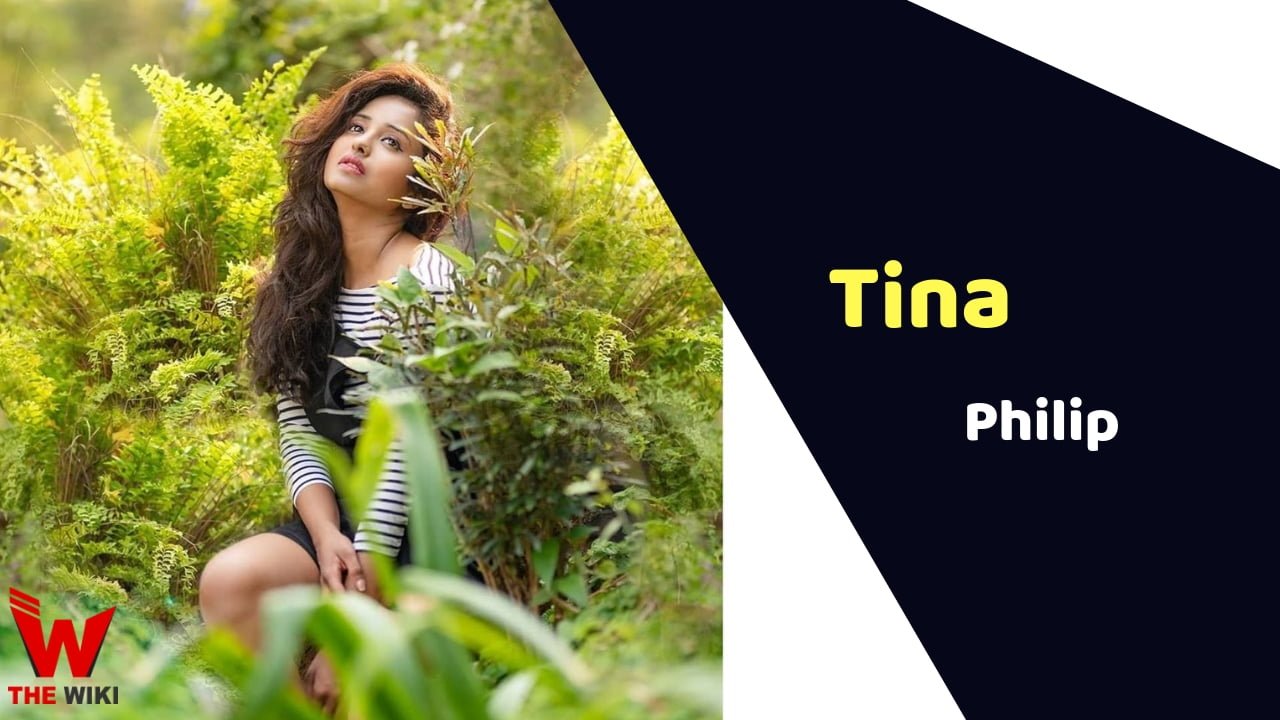 Tina Phillip is a indian television actress. She started her career with the lead role of Aastha on star plus channel show ” Ek Aastha Aisi Bhi “. After that she has been seen in many shows like Mere Sai, Ek Bhram Sarvagun Sampanna, Laal Ishq.

Tina Phillip was born in New Delhi. Due to her father’s job, she had to shift to London at the age of 6. She has a younger brother, Rohan Philip in her family. Tina Phillip lives alone in Mumbai and her family lives in London.

After working as charity accountant for two years, she got permission from the family to act and become an actress. During the job, she joined the Manchester Contact Theater, but there the desire of acting could not be met, because there are very few roles of Indians.

Tina Phillip left her home, family and good job for two years to make career in acting and to make a career in acting, she came to Mumbai city. During this time no relatives were present in this city. She stands hours-long in line for auditions.

After two years of hard work, Tina was selected for Lead Role in “Ek Aastha Aisi Bhi”. In this show he played the role of Aastha. The show was broadcast on Star Plus. After this she appeared in the show “Mere Sai” in 2018.

Some facts about Tina Philip

If you have more Details about Tina Philip. Please comment below we will updated within a hour.