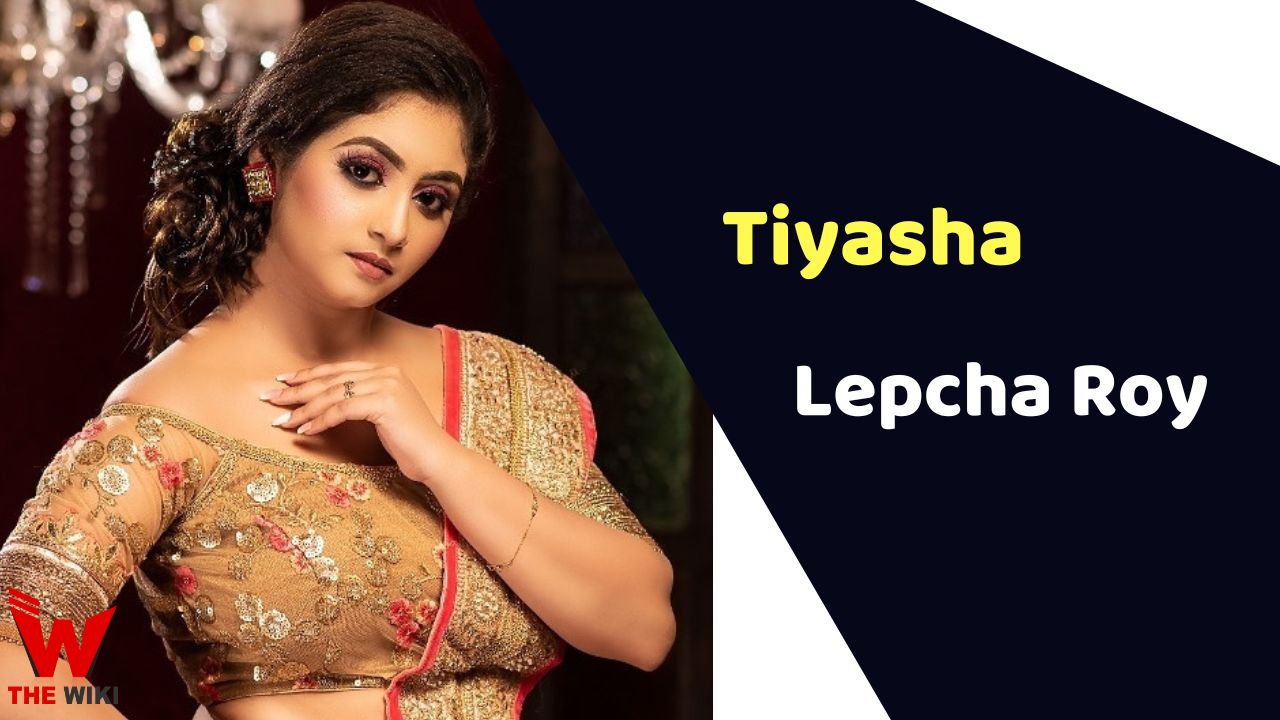 Tiyasha Lepcha is an Indian actress who mainly works in Bengali TV serials. She came limelight after featuring as Shyama Choudhury in Zee Bangla’s daily soap opera Krishnakoli in 2018. Moreover, she has also worked in some popular serial like Bangla Medium and Rannaghor.

Tiyasha Lepcha was born on 16 August 1999 in Gobardanga, West Bengal. She has completed her schooling from Khantura Girls’ High School and then went to Gobardanga Hindu College. After studies she entered in world of acting where first she featured in Zee Bangla’s serial Krishnakoli, playing Shyama Choudhury and Amropali (dual role) alongside Neel Bhattacharya in 2018. She won the award of Tele Academy Award 2019 for best couple as Shyama with Neel Bhattacharya.

Tiyasha Lepcha is married with Suban Roy in 2018. Tiyasha and Suban ended their marriage in 2022.

Some Facts About Tiyasha Lepcha