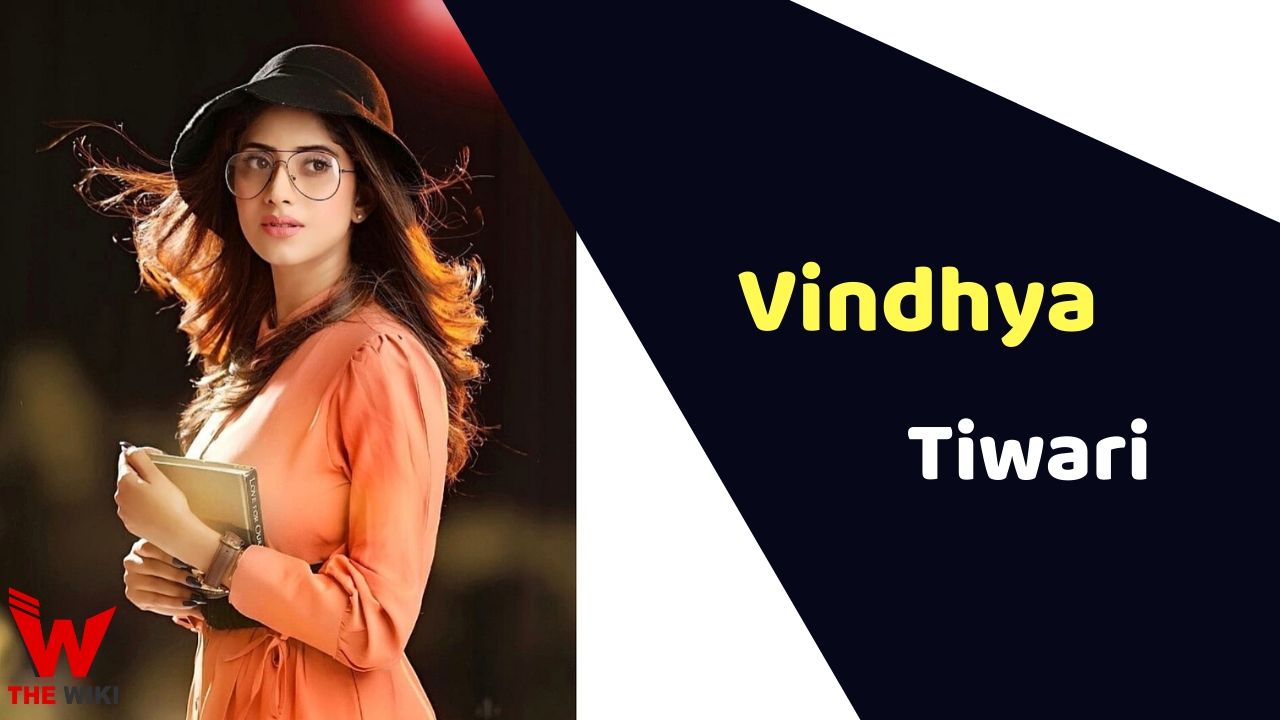 Vindhya Tiwari was born on 22 November 1991 in Varanasi, Uttar Pradesh. She started her career with the television serial Ghar Ek Sapna, but gained fame from Agle Janam Mohe Bitiya Hi Kijo. She played the negative character of Jamuni in this serial. Tiwari got huge popularity with this show and was nominated for the Best Negative Role at the Indian Tele Award

After appearing in this show, Tiwari was seen playing an important role in many television serials. She appeared in dozens of serials like Do Hanson Ka Jodaa, Maryada: Lekin Kab Tak?, Maharana Pratap, Diya Aur Baati Hum, Naagin 2. Apart from the serial from the mainstream, Vindhya has worked in episodic shows of Yeh Hai Aashiqui, Code Red, Laal Ishq, Khichdi.

Some Facts About Vindhya Tiwari

If you have more Details about Vindhya Tiwari. Please comment below we will updated within a hour.