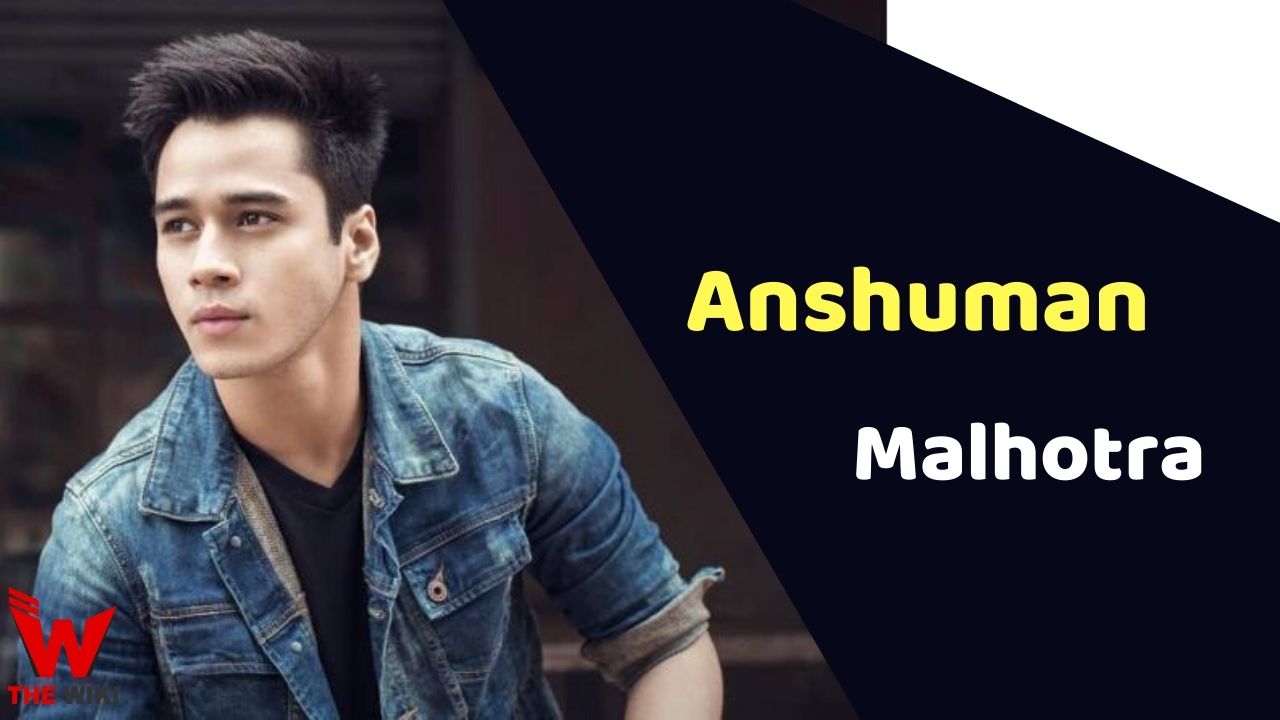 Anshuman Malhotra is an Indian actor and model. He known for television shows MTV Splitsvilla, Naagarjuna-Ek Yoddha, Yeh Jawani Ta Ra Ri Ri and MTV Warrior High. Apart from television, Anshuman is also active in web series and films. He is originally from Kanpur. In 2019, he appeared in the web series Love Sleep Repeat.

Anshuman Malhotra was born in Kanpur, Uttar Pradesh. He is the elder son of Manoj and Sushma Malhotra. Apart from him, he also has his younger brother Aryan Malhotra in family. During his childhood, his family shifted to Pattaya, Thailand. His father was a keyboard player and singer in a hotel in Thailand.

Anshuman started his career with the film Haider in the year 2014. In this film of Vishal Bhardwaj, he played the younger brother of Shahid Kapoor. In 2015, he got a chance to make a debut in the world of television acting from the serial MTV show Warrior High. He played Utkarsh Rajput in this show, one of the main characters. After this show, he got a chance to work in many shows like Splitsvilla 10, Nagarjuna Ek Yoddha and Yeh Jawani Ta Ra Ra Ri Ri.

Some Facts About Anshuman Malhotra

If you have more Details about Anshuman Malhotra. Please comment below we will updated within a hour.