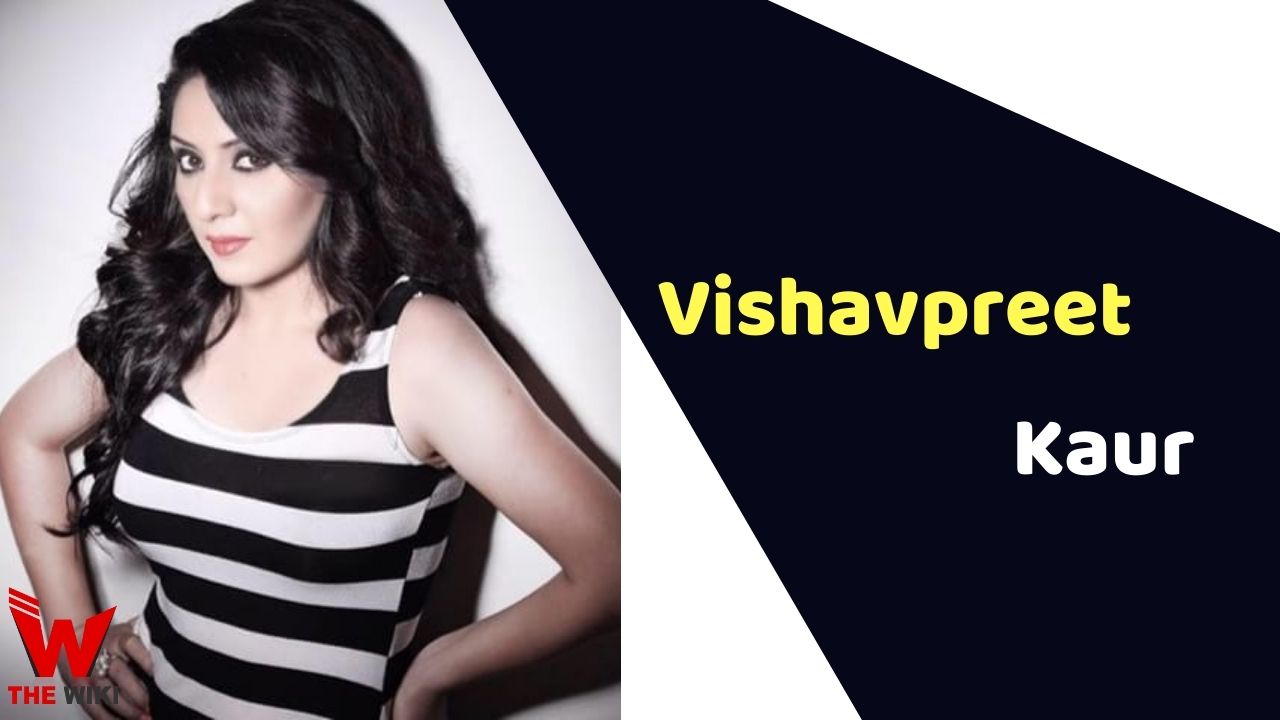 Vishavpreet Kaur is an Indian actress. She is best known for Ek Veer Ki Ardaas Veera. She is from Muktsar, Punjab.

Vishavpreet was born on 11 April in a small town Giddarbaha of Muktsar, Punjab. She completed her schooling from Dasmesh Girls Senior Secondary School, Badal, Punjab. She also got a degree in Fashion Designing from Chandigarh and also started a boutique there.

Kaur moved to Mumbai and learned acting skills from Jaspal Bhatti’s acting school. In 2009, she made her debut in television with the serial Thank You Jijaji alongside Jaspal Bhatti. After that she worked in several television shows such as Ek Veer Ki Ardaas Veera, Ishq Mein Marjawan, Ishqbaaaz and Kaleerein.

She is married to Jagmeet Singh who also is an actor.

Some Facts About Vishavpreet Kaur

If you have more details about Vishavpreet Kaur. Please comment below we will updated within a hour.