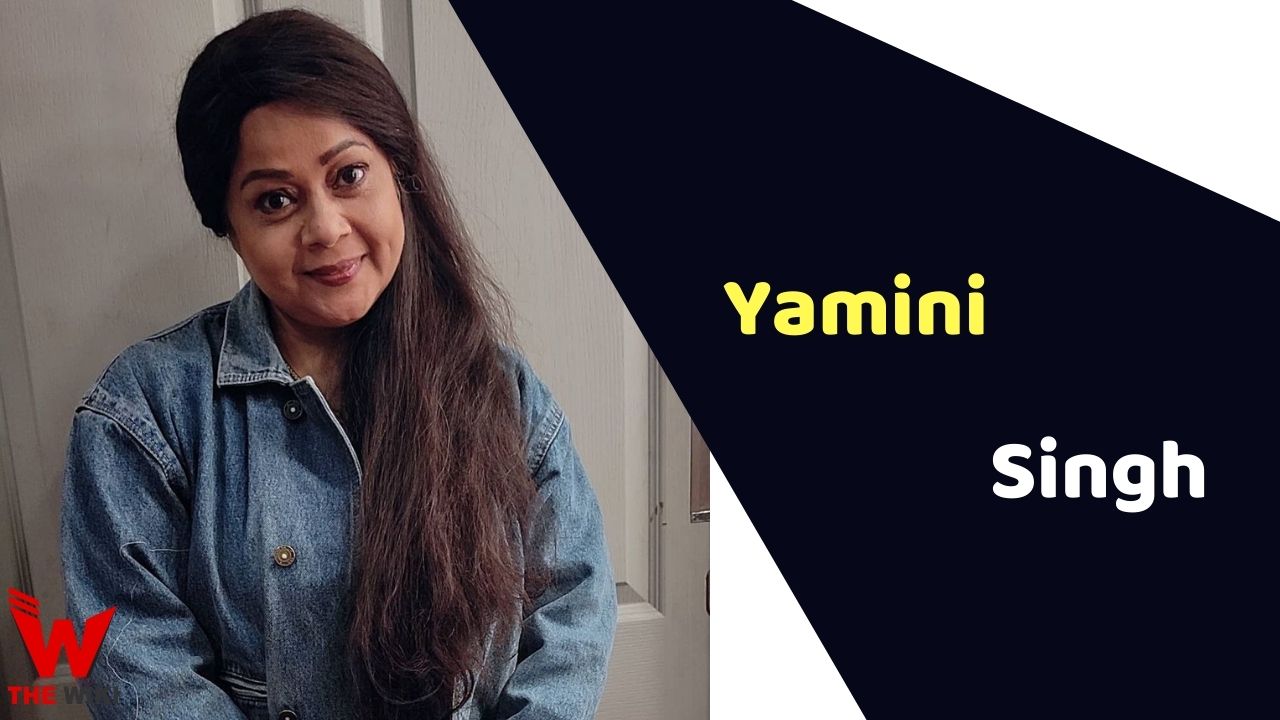 Yamini Singh is an Indian film and television actress. She made her Bollywood debut with 1994 critically acclaimed movie Tarpan, directed by K. Bikram Singh. She has appeared on television shows like Bandhan, Daaman and Mere Ghar Aayi Ek Nanhi Pari.

Yamini was born on 20th March, 1971 in New Delhi, India. She has graduated from Punjab University. She is married and has a son named Dhruv.

Yamini made her screen debut in 1990 with a DD National serial Bandhan. She gained recognition and became a popular name from Tarpan: The Absolution (1994) starring alongside Revathi, Mita Vashisht, Om Puri, and Manohar Singh. She played the role of sabitri, Om Puri’s daughter in the thriller movie. The movie was shown in many international film festivals. She later played mostly supporting roles.

Some Facts About Yamini Singh

If you have more details about Yamini Singh. Please comment below we will updated within a hour.