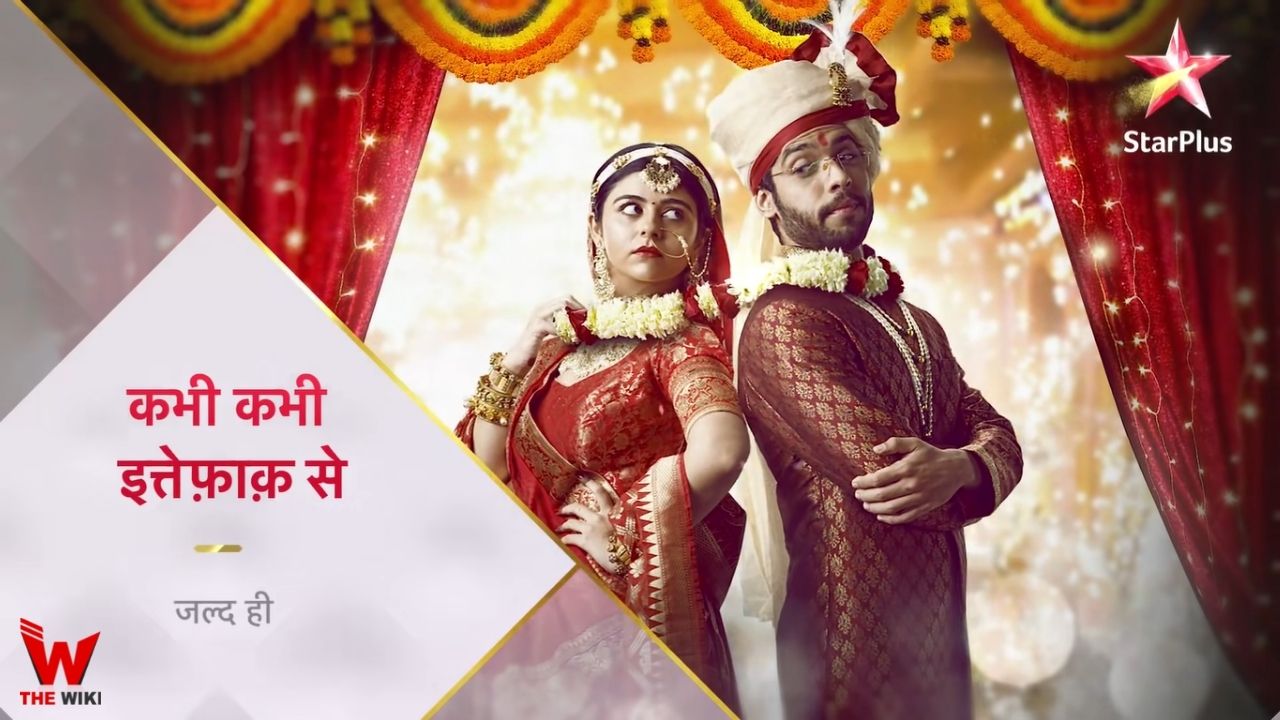 Kabhi Kabhie Ittefaq Sey is an Indian television serial directed by Saurabh Shrivastava. It starred Yesha Rughani and Manan Joshi in the lead roles. The show is made under the banner of Cockcrow Pictures and Shaika Entertainment. It is an official remake of Star Jalsha’s Bengali language show Khorkuto. It is premiered from 3 January to 20 August 2022.

Kabhi Kabhie Ittefaq Sey was telecast from Monday to Saturday at 7pm at Star Plus channel. It replaced Zindagi Mere Ghar Aana in the time slot. The show can also stream on the OTT platform Disney+ Hotstar. Other information related to the show are given below.

If you have more details about the show Kabhi Kabhie Ittefaq Sey, then please comment below down we try to update it within an hour