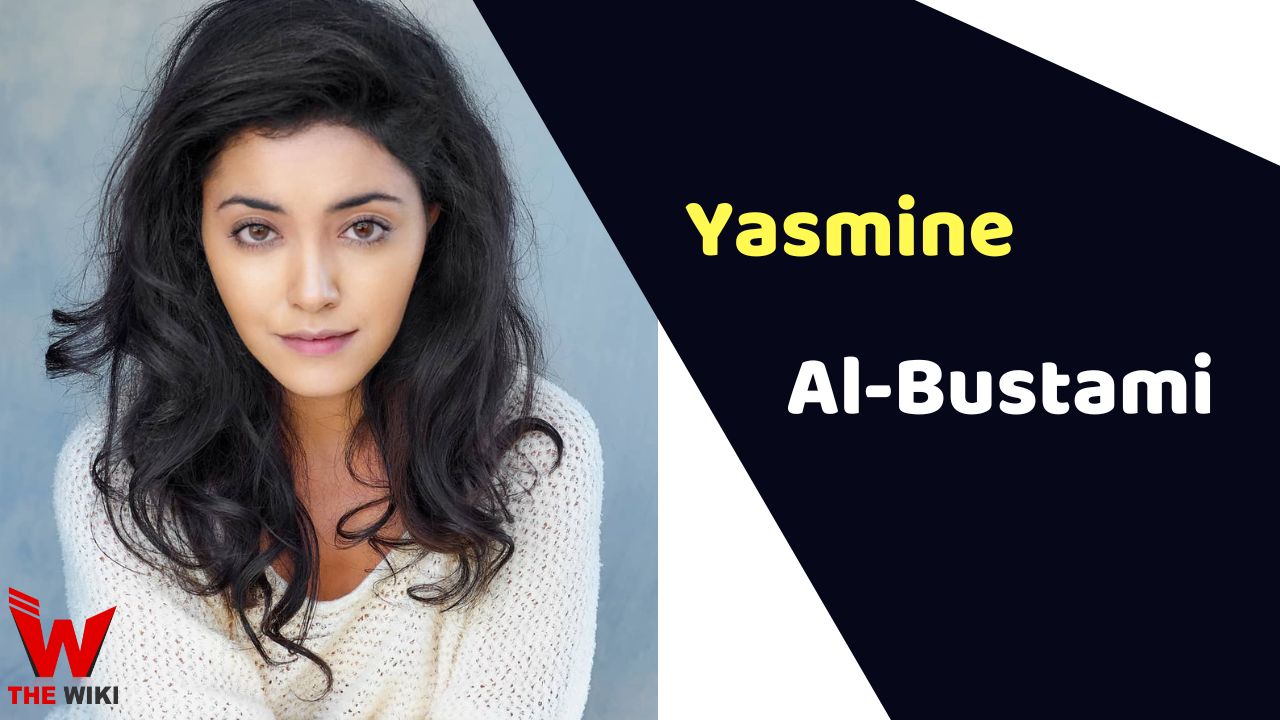 Yasmine Al-Bustami is an American actress. She is best known for playing role of Monique Deveraux in The CW fantasy supernatural drama television drama series The Originals in 2013.  She has been worked more than 40 films and television series.

Yashmine Al-Bustami was born in Abu Dhabi, UAE. Her father belongs to Palestinian and her mother is Filipina. Her family shifted to Texas when she was at age of 3. Yashmine completed her studies in Chicago, Illinois and later pursued her degree in Finance. Since her childhood, Yashmine wants to become an actress and moved to Los Angeles to pursue career in acting.

Yashmine began her acting career through short film Unimaginable in the year of 2010. She subsequently acted in some short films like Flower (2010), The Symphony of Silence (2011), The Package (2012) and many more. Yashmine then made her debut in feature film with Ladies’ Man: A Made Movie as Dahlia in the year of 2013. The same year, she appeared as Preacher Boy in M15F1T5.

She got opportunity to play main role of Monique Deveraux in supernatural drama television series The Originals, aired on The CW. She starred alongside Joseph Morgan, Daniel Gillies and Claire Holt in the series, created by Julie Plec in 2013.

Yashmine worked in several series like Switched at Birth, Nashville, The Inspectors, I Ship It, The Chosen S3 and many more. In 2022, she played the role of Lucky Tara in CBS television series NCIS: Hawai ‘i.

Some Facts About Yasmine Al-Bustami