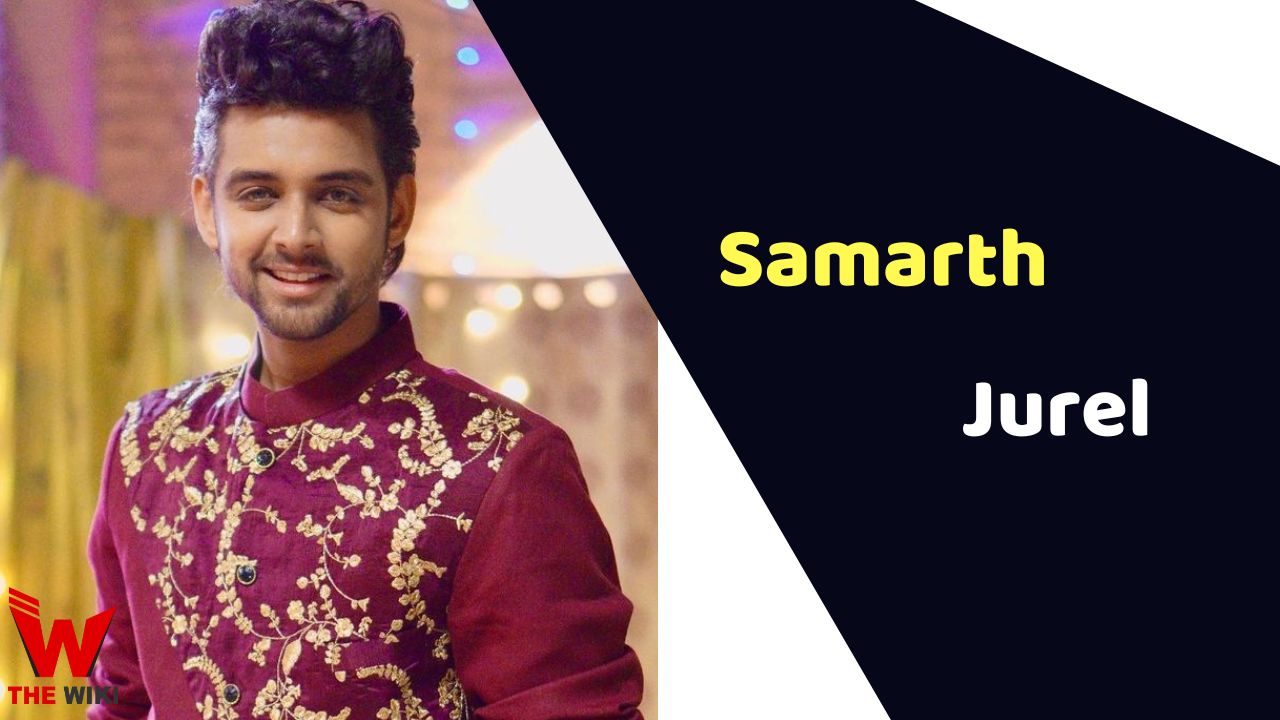 Samarth Jurel is an Indian actor and model who mainly works in Hindi TV serials. He is popularly known for featuring in Colors TV drama serial Udaariyaan as Nikil Kapoor alongside Sonakshi Batra. Samarth has also featured in some Hindi music videos.

Samarth Jurel was born in Indore, Madhya Pradesh. He has completed his schooling from The Emerald Heights International School and has done Bachelor of Bossiness Administration from DAVV University. He did acting course under Dinesh Parihar from Indore based Mumbai Film School.

In 2019, he started career as a model and took part in several modeling competitions. In 2022, Samarth made his debut in TV series with Udaariyaan where he played a role of Nikil Kapoor. The same year, he also performed his minor role in MX player web series Mission Indore.

Some Facts About Samarth Jurel